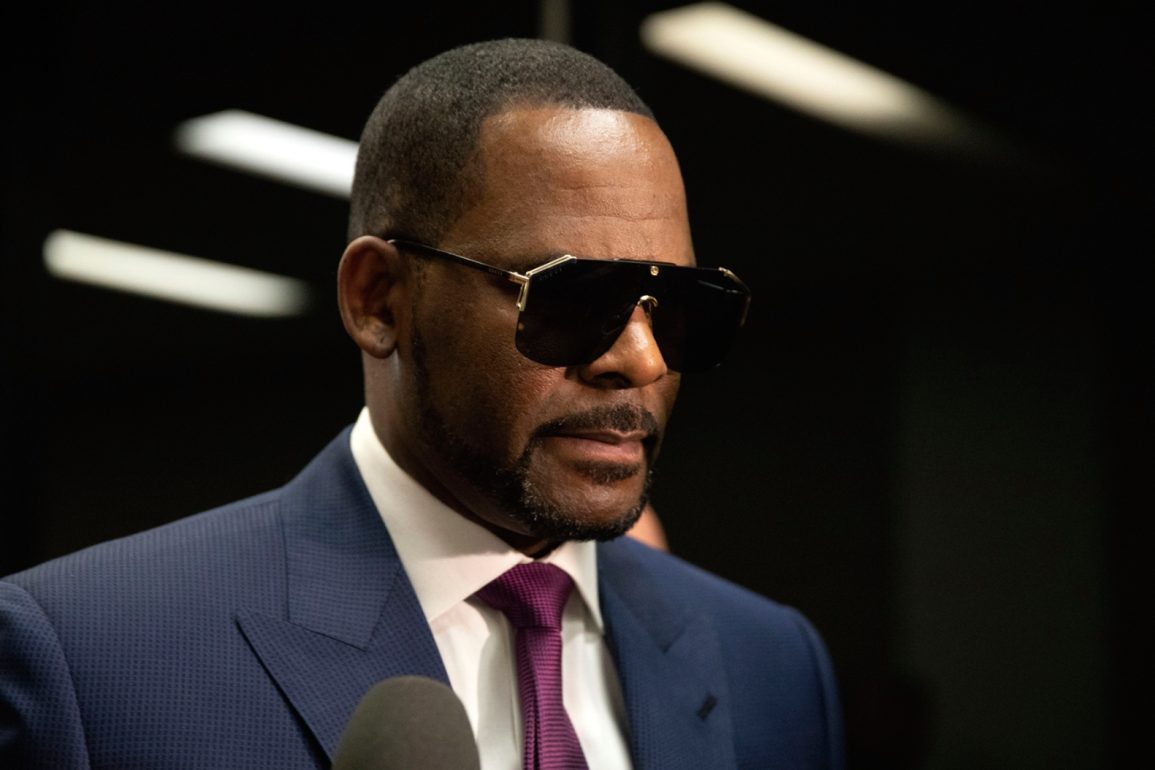 A New R. Kelly Album Got Uploaded to Streaming Services And Here’s The Story

His label didn’t do it. A distributor owned by another major did.

Out of no where, a new R. Kelly album named “Admit It” was uploaded to streaming services Friday (Dec. 9), but it didn’t come from Kelly’s label or anyone on his team.

Interesting enough, the release credits Sony Music’s Legacy Recordings as the label however a rep for Legacy Recordings said the company was not involved in the project. Additionally, sources at Legacy say the album came as a total surprise and they are inquiring with streamers such as Spotify, Apple Music and Amazon Music about how the album was delivered to them in the first place.

The album was confirmed to have been uploaded by Universal Music Group-owned distributor Ingrooves, leaving involved parties scrambling to figure out what went wrong. Ingrooves soon became aware of the release according to inside sources. They immediately put in the requests that streaming services pull the release. As a result, by 12 p.m. PST on Friday it was down.

Sources also say Ingrooves is in the process of investigating what exactly went wrong internally and is cooperating in a relationship with the label Real Talk Entertainment, which released the album on a sub-label called Legacy Recordings — the same name as Sony’s imprint. Real Talk could not be reached for immediate comment.

Sources like Billboard reported that in January 2019, Sony and R. Kelly agreed to part ways days after Lifetime released the Surviving R. Kelly documentary that detailed sexual misconduct allegations against the three-time Grammy-winning singer. Sony still represents Kelly’s catalog of music, however, including his early recordings under Zomba/Jive and then later RCA, both of which are Sony-owned imprints.

The 13-track project arrives as the disgraced R&B singer (real name Robert Sylvester Kelly) is serving a 30-year prison sentence after he was convicted of racketeering and sex trafficking charges in a New York trial last June. In September, during another trial in his hometown of Chicago, Kelly, 55, was convicted of several child pornography charges.

The album’s title track, “I Admit It,” was originally released as a 19-minute track on SoundCloud in 2018. The song is now featured as three separate songs, each titled “I Admit It (I Did It),” at the end of the album which addresses the sexual abuse allegations against him over the last few decades and its severe effects on his career.

Earlier Friday, Kelly’s attorney Jennifer Bonjean told news source Variety that the singer’s team is not behind the release and that he “is having intellectual property stolen from him.”

For the record, the last studio album Kelly released was a holiday album titled “12 Nights of Christmas” on Oct. 21, 2016. That album is his final album on RCA Records before the label removed him after discovering the doc released called Surviving R. Kelly.

This story is developing.