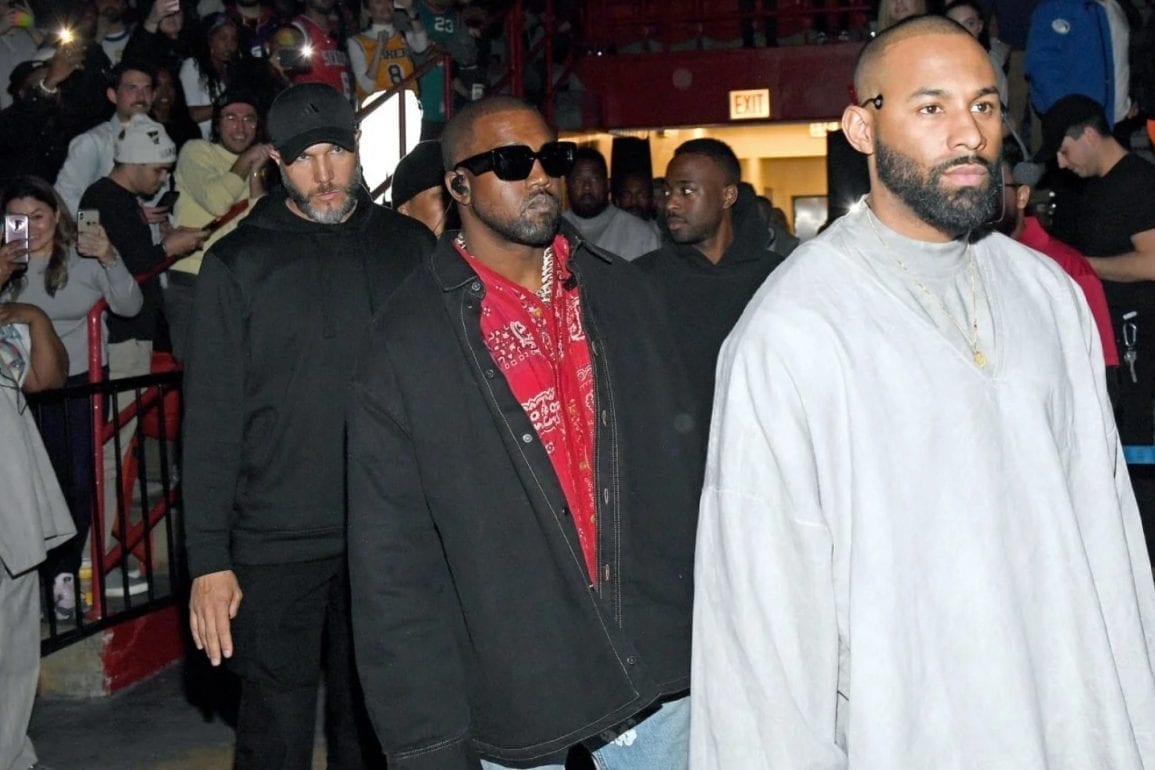 Kanye West dropped a new project on Christmas just like he did last year. This year he he featured the Sunday Service Choir as a major part of this project. The newest one, a five-song composition titled “Emmanuel”, comes after 2019’s “Jesus is Born”, according to popular press releases.

That same release bills the composition as a “celebration of the miracle of the birth of Jesus Christ,” and is said to “introduce” a new sound that takes its inspiration from “Ancient and Latin music.”

As was the cast with Jesus is Born, Emmanuel is being put out by “New Jersey-based distributor,” Vydia, instead of going through a major label.

It’s available on all platforms now

TOO $HORT ENDING THE DECADE WITH NEW ALBUM ‘THE VAULT’