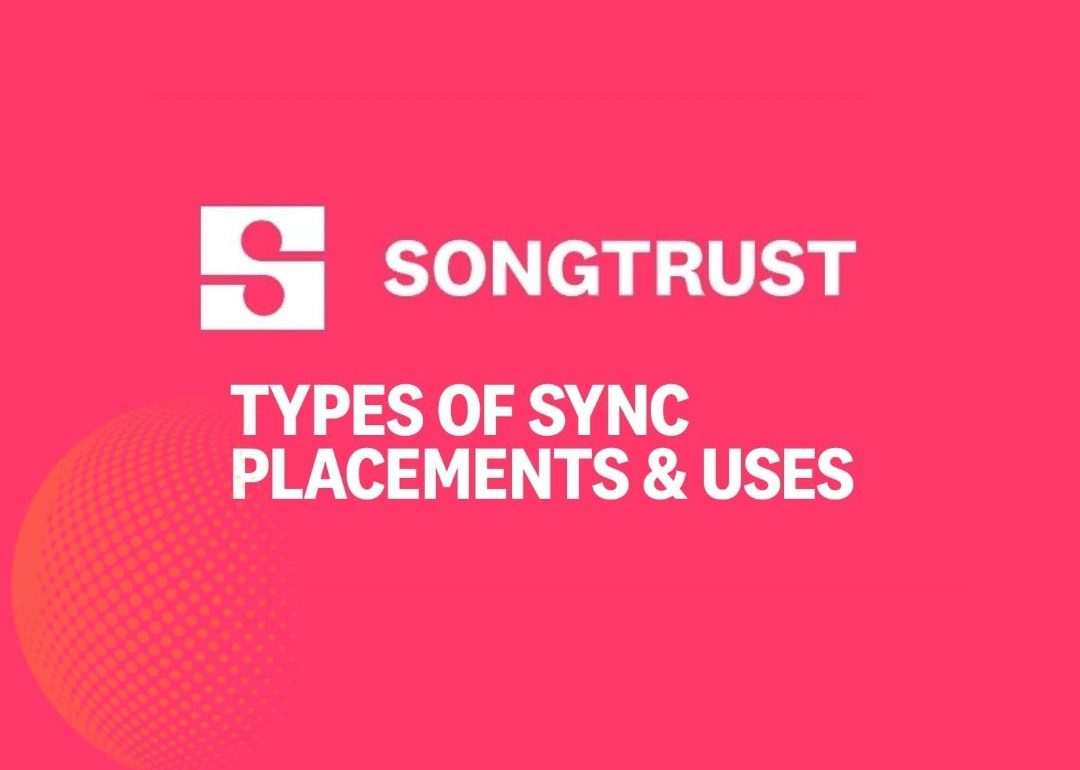 If there was ever any doubt about the relative sway of syncs in a streaming world, one needn’t look any further than the fourth season of Stranger Things. Aside from the boost Metallica got from its shred-led finale— “Master of Puppets” shot up Billboard’s Hot 100 chart for the first time in forever and the band even invited a cast member onstage to celebrate — Kate Bush reportedly earned more than $2.3 million in royalties after the show used her melodramatic masterpiece “Running Up That Hill (A Deal With God).”

I’m overwhelmed by the scale of affection and support the song is receiving,

It’s all happening really fast, as if it’s being driven along by a kind of elemental force. I have to admit I feel really moved by it all.

How could she not be? As widely covered as the 37-year-old song has been over the years (from Chromatics to Pub Choir), it didn’t snag the No. 1 spot on Billboard’s Global 200 chart until 2022. Or as Rob Jonas — the CEO of Billboard’s data-tracking partner (Luminate) — told Quartz, “While we’ve seen a notable increase in catalog music streams in recent years with an annual 20% growth alone in 2021, the Kate Bush story has taken the phenomenon to a new level.”

As for how sync deals and licenses typically work, fees are typically flat and paid upfront. Depending on the media that’s involved and the terms, this can be an advance based on future royalties. You may also earn performance royalties when sync-related content is broadcast or performed to the public (such as on a TV station or streaming service), as well as mechanical royalties for physical copies or downloads of the TV show or movie. Since we are a publishing administrator, Songtrust collects these royalties on behalf of their clients and distributes them in quarterly statements.

To help put today’s sync licensing scene in perspective, Songtrust now offers a free Sync Crash Course that tackles everything from residual sync royalties to the crucial details of the deals themselves. Sign up and get started here.

But, if you simply can’t wait to learn more and would like a taste of what you can expect from our exclusive content series, we’ve got you covered too; here are key types of sync placements and common usages…

A Real-World Example: The best-in-class use of “Bohemian Rhapsody” in Wayne’s World, which Mike Myers apparently insisted on. “[Producer Lorne Michaels] was suggesting Guns N’ Roses… because at the time, Guns N’ Roses had a number one song,” Myers explained in a Rolling Stone interview. “I said, ‘I hear you. I think that’s really smart,’ but I didn’t have any jokes for a Guns N’ Roses song. I had lots of jokes for ‘Bohemian Rhapsody.’ It’s just inherently comedic.”

A Real-World Example: “Hello,” a club-ready collab between Dragonette and Martin Solveig, was Tunefind’s top-rated TV discovery in 2021 for its use in the hit Apple TV+ show Ted Lasso. You can thank Coach Beard’s dance moves for that one.

A Real-World Example: Fresh off the TV sync success of “It’s a Sin” on HBO Max, the Pet Shop Boys landed a resurgent dance chart hit with its aptly titled single “Opportunities (Let’s Make Lots of Money)” after its use in an Allstate ad.

A Real-World Example: A remixed version of Ariana Grande’s “Touch It” track was featured in the free Final Fantasy game Brave Exvius, along with a playable version of the pop star. “After listening to Ariana’s songs,” explained producer Hiroki Fujimoto, “we felt the composition and tempo of ‘Touch It’ would go well with the expansive universe that encompasses Final Fantasy Brave Exvius. This magnificent song initially starts quietly and builds up towards the end. Ariana’s wonderful voice and the new orchestral arrangement fully expresses FFBE’s dramatic story and continuously expanding world.”

A Real-World Example: According to Variety, “slower and moodier new versions of classic songs” are all the rage in trailers these days, from Lana Del Rey’s vapor-trailed version of “Once Upon a Dream” (Maleficent) to the Bee Gees’ “I Started a Joke” (Suicide Squad). “It’s what I call the old-comfortable-shoe phenomenon,” music supervisor Jonathan McHugh said in the story. “You give people something familiar, like Destiny Child’s ‘Say My Name’ in the new Candyman, and all of a sudden [viewers are] more engaged in the content and predisposed to enjoy what they’re watching because they love the song.”

Type of Use: Background Vocal/Instrumental

How It Works: A song (either an instrumental or featuring lyrics/vocals ) is played in the background of a scene but not featured or performed.

A Real-World Example: Anyone who’s ever seen a soundtrack played on screen has witnessed a typical background vocal/instrumental situation. Rather than single one platinum-plated LP out, here is a Ringer listicle that dares to name and decode the 50 Best Movie Soundtracks of the Past 50 Years.

Type of Use: Visual Vocal/Instrumental/Dance

How It Works: A song (either an instrumental or featuring lyrics/vocals ) is performed, played, or danced to on screen.

What Kind Of Content Can I Monetize on YouTube? Help Page Q&A Open For Full Read Through & Links (Copyright & Fair Use)

Type of Use: Main Title

How It Works: A song plays over the opening titles/title card of a production.

A Real-World Example: Nothing screams Quentin Tarantino quite like the title sequence of Pulp Fiction, easily the most expressive use of a surf guitar ever.

Type of Use: End Credits

How It Works: A song plays over the end credits of the production.

A Real-World Example: While it was never released as a proper single, “Where Is My Mind?” immediately became that Pixies song when it was used in the final explosive moments of Fight Club. According to an ABC News report, frontman Black Francis was fielding licensing requests every “eight or nine days” in light of its breakout success.

Type of Use: In-Context / Out-of Context

How It Works: The additional use of a song, in the original context it was licensed for (e.g., a trailer that lifts a song-led sequence directly from the film itself, exactly how it was originally edited) or something entirely different (e.g., a song is licensed for a specific scene in a film and used throughout its trailer alongside other images).

A Real-World Example: The second half of Trainspotting’s film trailer kicks into high gear alongside Iggy Pop’s iconic “Lust For Life” track, which is used in an even more fitting manner in the movie’s opening sequence.

If this has wet your palette, don’t forget to head over and sign up for SongTrust’s free Sync Crash Course to learn more.

After you distribute and do all your hard work of getting your music licensed and released, remember to show off your catalog by adding your music embeds by the song, album, playlist, account channel, top tracks, and more, all on KinerkTube.com