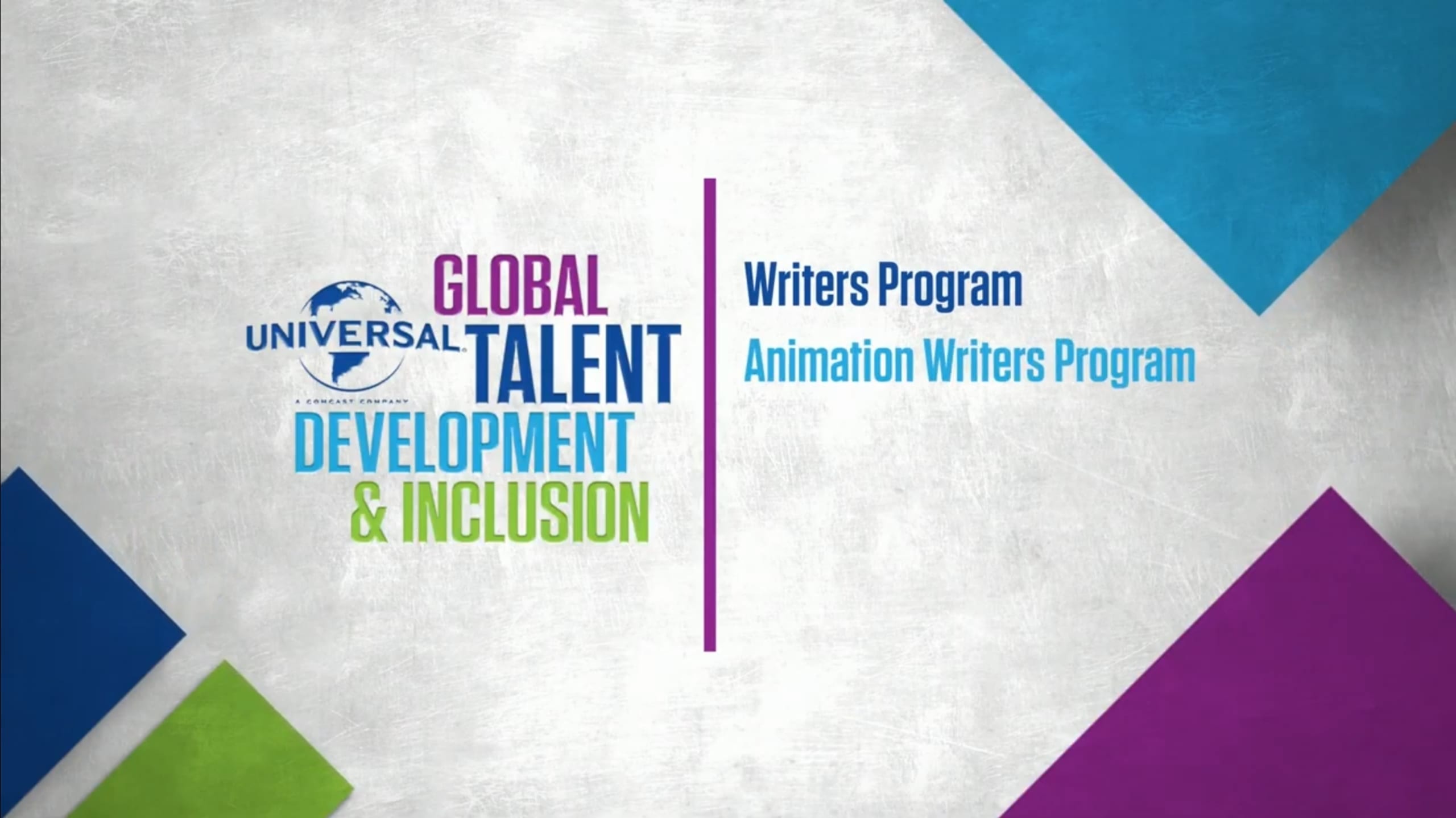 Universal Filmed Entertainment Group has opened submissions for its 2021 composers initiative, a program designed to seek and amplify rising talent in the entertainment industry.

Universal’s Composers Initiative, created in 2018 by the Global Talent Development and Inclusion Department, looks for aspiring artists from all creative and professional backgrounds at various points in their music production careers. Though initially created as a one-year program, the Composers Initiative has expanded to two years in an effort to increase the amount of potential opportunities for participants.

For the studio, the goal is for participants to build key industry relations and eventually work on projects for Universal. Already, its alumni have seen success. Amie Doherty, a recent graduate of the Composers Initiative, will be composing DreamWorks Animation’s “Spirit Riding Free,” a feature film that’s due out in 2021. She also scored the Focus Features romantic comedy “The High Note” and Colin Trevarrow’s short “Jurassic” film “Battle at Big Rock.” Another alum, Orlando Perez Rosso, scored the theme music for an NBC Sports show, along with two silent films for Universal’s movie restoration program.

Universal’s Global Talent Development and Inclusion Department has created numerous creative opportunities in different fields, including the Writers Program, Directors Initiative and Animation Writers Program. Since its launch, the studio boasts that 40% of its near 100 alumni have secured production credits; 50% of which are within NBCUniversal.

By admin
In All VideosMusic Industry Advice