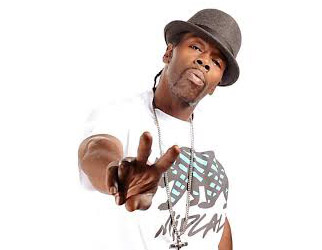 "SHOUT-OUT to the Underground Music Maps platform... I support KinerkTube and You Should Too."

Anthony Forte was born March 2, 1968. He grew up in the Filmore District of San Francisco. Anthony Forte has a twin sister. He has a son as well as a three daughters, two of which are also seeking to follow their father’s footsteps in the music industry.

Right after high school, 4-Tay made his debut on the Too Short album Life Is...Too Short. He was later convicted on drug charges and served ten months in prison. Upon his release from prison he released his debut album Rappin' 4-Tay Is Back in 1991, and followed up in 1994 with Don't Fight the Feelin', which included the hits "Playaz Club" (which sampled the song "Private Number" by William Bell and Judy Clay and hit #36 on the Billboard Hot 100), the "Dank Season" featuring Seff Tha Gaffla, and "I'll Be Around" (which hit #39 on the Billboard Hot 100, #59 in Australia,[and #1 in New Zealand.

Rappin' 4-Tay's mainstream success has been scarce since then, but he was featured in 2Pac's All Eyez on Me album on the track "Only God Can Judge Me" in 1996 and Master P's West Coast Bad Boyz IIcompilation in 1997. 4-Tay was also an original member of Bay Area supergroup T.W.D.Y. in 1999.

In 2003 Rappin' 4-Tay released the album Gangsta Gumbo with the single "Burning, Burning", followed up by the album That's What You Thought in 2007.

He was featured on the song "My Alphabets" on fellow Bay Area rap veteran Mac Dre's 2004 album The Genie of the Lamp.

In 2013, he headlined the main stage of Seattle Hempfest with artists The IInterCepTerz, Ditch, Tony Tag, Brian Meyers & More.

In May 2014, he appeared with E BONE415 in a music video about Alcatraz Island, THE ROCK aka ALCATRAZ

4 Tay has continued to make music as he is working with new management planning tours for 2018, 2019, 2020, and on. He has been through a lot in life and is still doing big things in this ever so changing music industry. Those that know his iconic past know he is and will always be a real  hustler. He is a highly respected known San Francisco native Bay Area rap artist and entrepreneur who continues to stay active making major music moves. A real pioneer in the game. 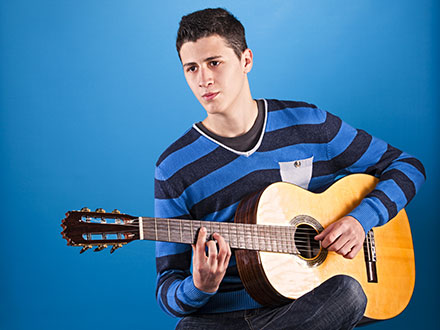 Become a member Find out more

GET ON THE MAP

Do you have a music passion and feel you should be a part of the Underground Music Maps directory & social network? If so, pick a plan that suits your needs, create a member profile, and build a page for the map as an Artist or Business. Fans can join as a "Fan Member" and become an important role in the music scene too.

Join our community to share your music talent or skill, show love and support for people of the industry, and find what you are looking for in one visually pleasing place.

It takes a true platform to help support music goals, businesses, or projects... and that's where we come in. KinerkTube.com  The First and Original Underground Music Maps Direcotry & Social Network.

To reach success in your goals and make your dreams become a reality, remember the founder 's motto which is a simple and powerful quote to live by.

It's not always what we know, but who we know   .
-KinerkTube Founder