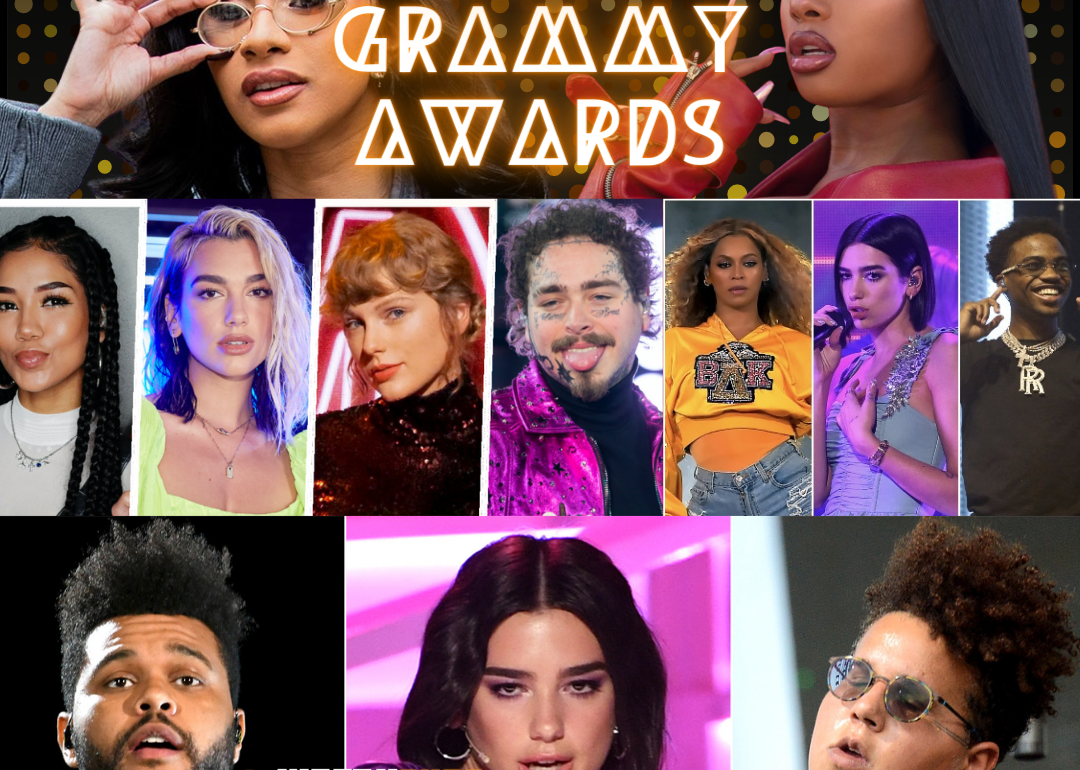 Artists announced to perform are at the 2021 Grammy Awards…

“Artists will be coming together, while still safely apart, to play music for each other as a community and celebrate the music that unites us all.”

The host of the ceremony will be none the less Trevor Noah. The original ceremony date was postponed in late January until mid-March due to concerns over COVID-19 spread in Los Angeles, California.

Lido Pimienta, Burna Boy, Rufus Wainwright, and Poppy were among those announced as performers for the Grammys Premiere Ceremony with host Jhené Aiko.