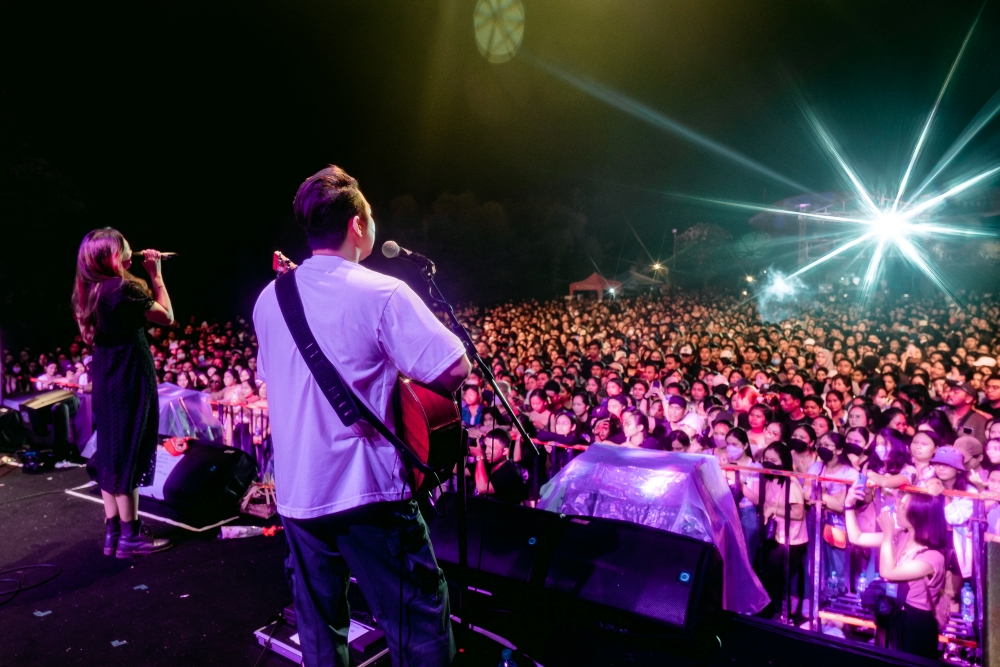 Sound of a Mirror

Synopsis: WELCOME TO OUR KINERKTUBE PAGE

Sound of a Mirror is an Indonesian Pop-Acoustic band that formed in Mataram, Lombok, and eventually settled in Denpasar, Bali. They are best known for their unexpectedly successful publicly released demo songs "I wish You were Here", “Let the way it be” and "I Miss You".

The name of the band is inspired by the big mirror in the studio where they recorded their demo songs, Minority Records, which is now become a record label by whom they’re currently signed.

Formed in 2012, the band realized their hometown wasn’t big enough for  pursuing serious music career, and decided to move to Denpasar, a neighbor big city and  apparently, they made the right decision. “I wish you were here” became a big hit for a small  indie band standard, and now they already got more than 10.000 monthly listeners on  Spotify, and performed in many big stages with national big artists.

The band currently working on their debut full album,  containing 11 songs including the revised and re-recorded version of their previous songs,  produced by the same producer of their demos. The album going  to be titled “With You, I Am Me” and scheduled to be released on October 2022. 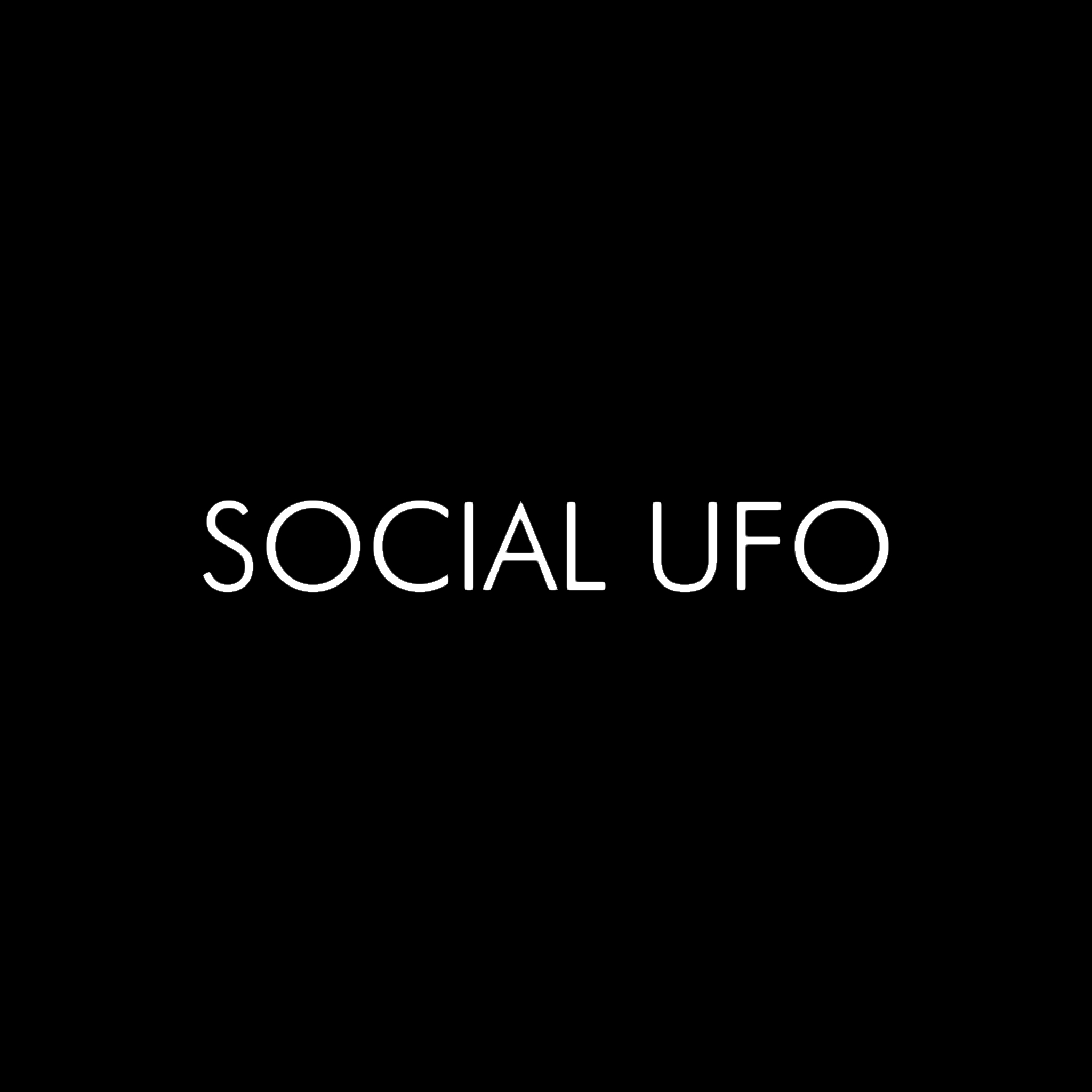 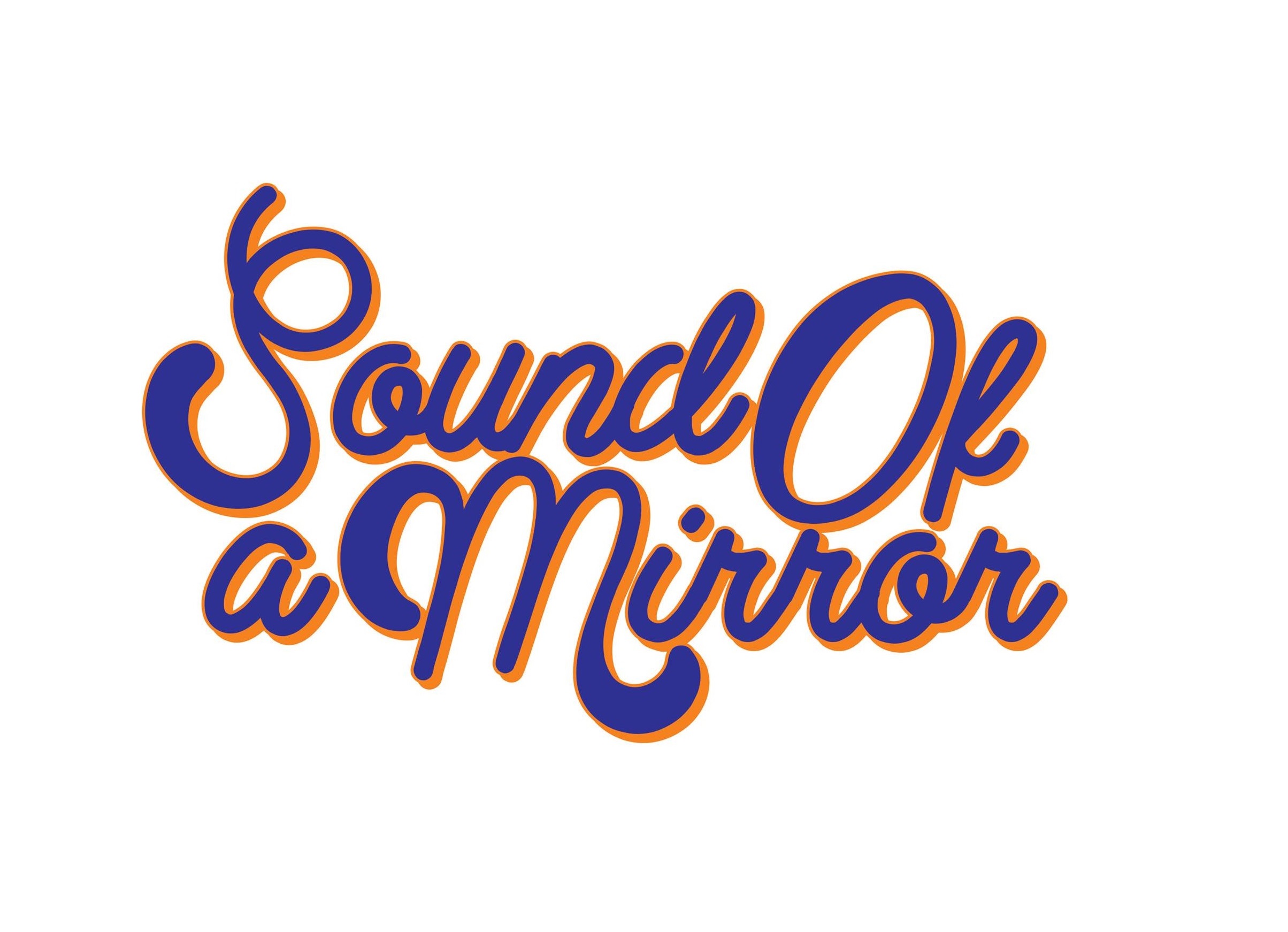 Sound of a Mirror