Who Shouted out this page. 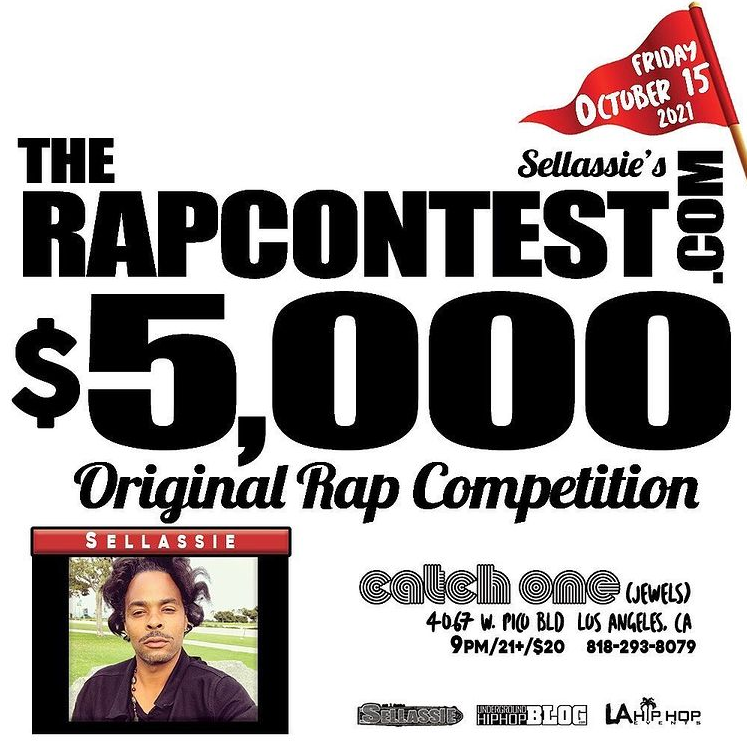 The Rap Contest is one of the most exciting live hip-hop shows in the country!

No Booking Opportunity Added Yet 😢

This form is open for general booking inquires

No pages active in this slider. 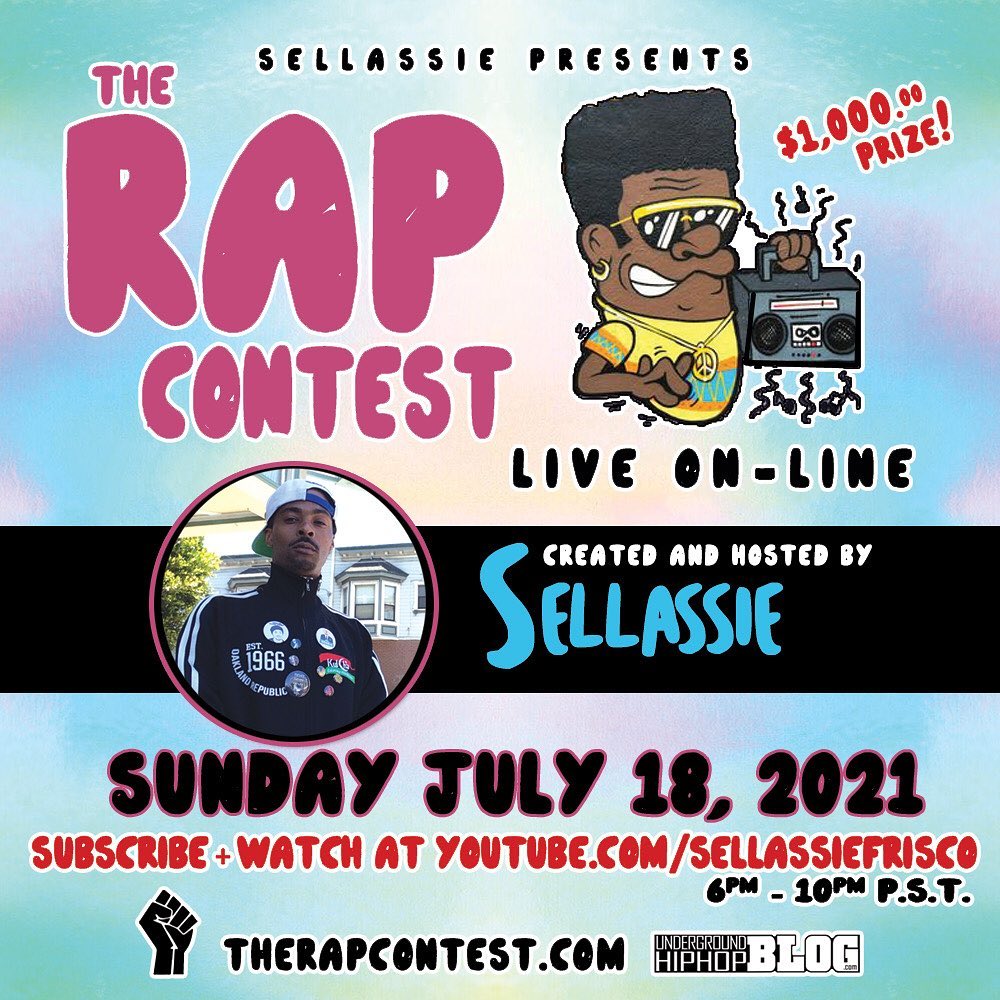