Sucks To Be You Records (Label)

On 5th April 2021 Sucks To Be You Records released & promoted a one off single 'Courtney Cludge' by Whole. The song being perceived very well on social media.

Sucks To Be You Records has a lot of passion & drive for music & will continue to release & promote the best records  possible for many years to come.

No Booking Opportunity Added Yet 😢 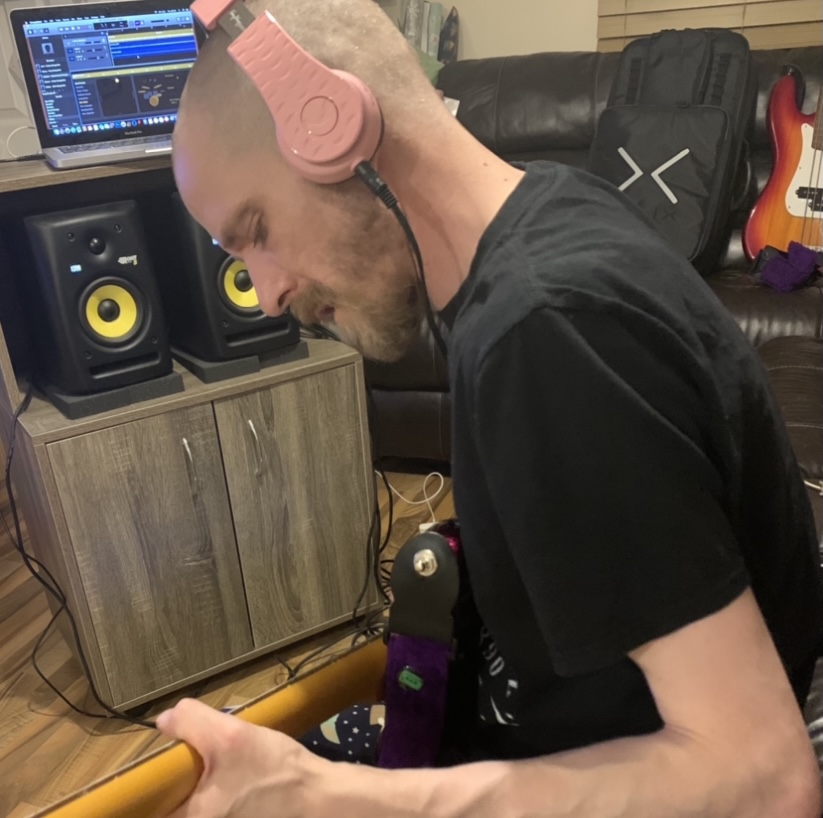 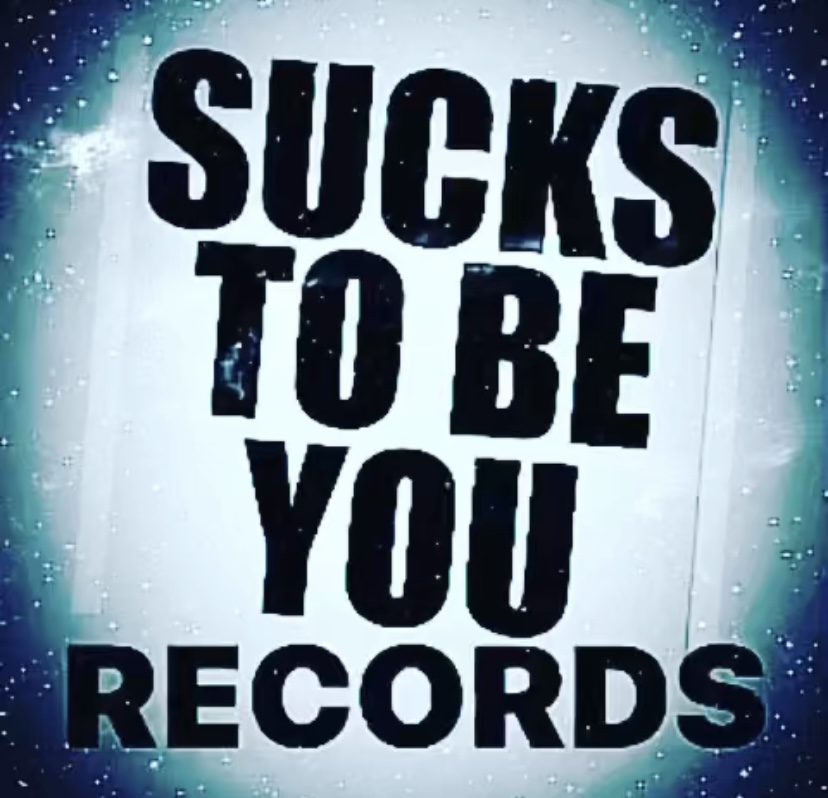 Sucks To Be You Records (Label) 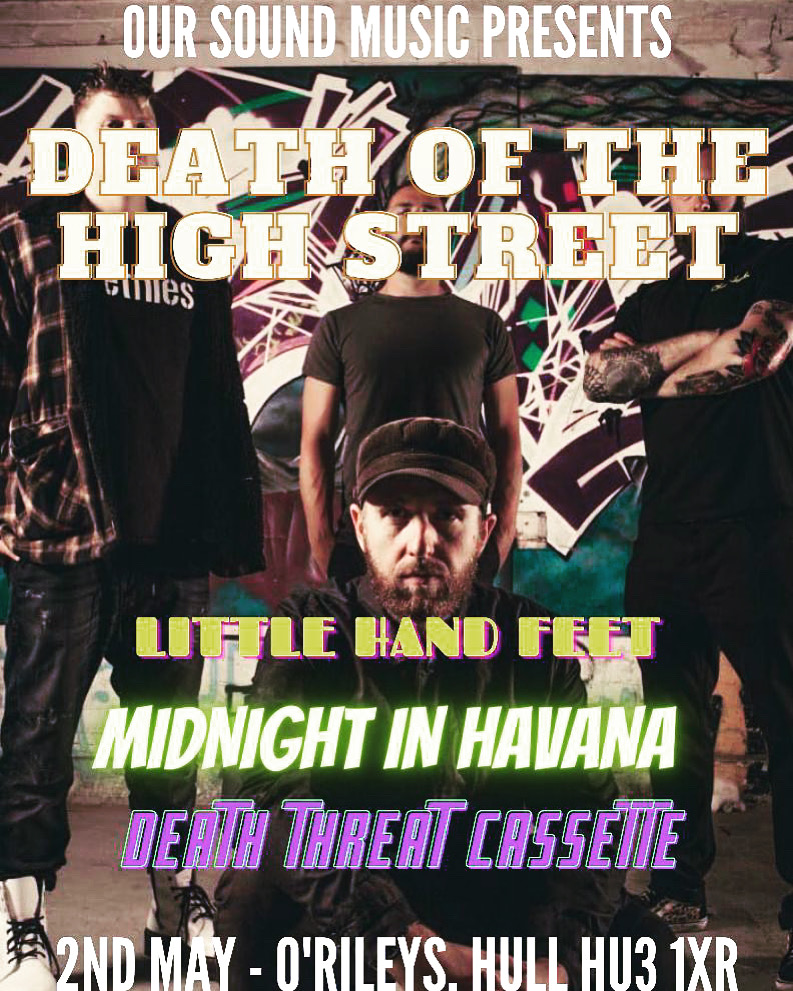