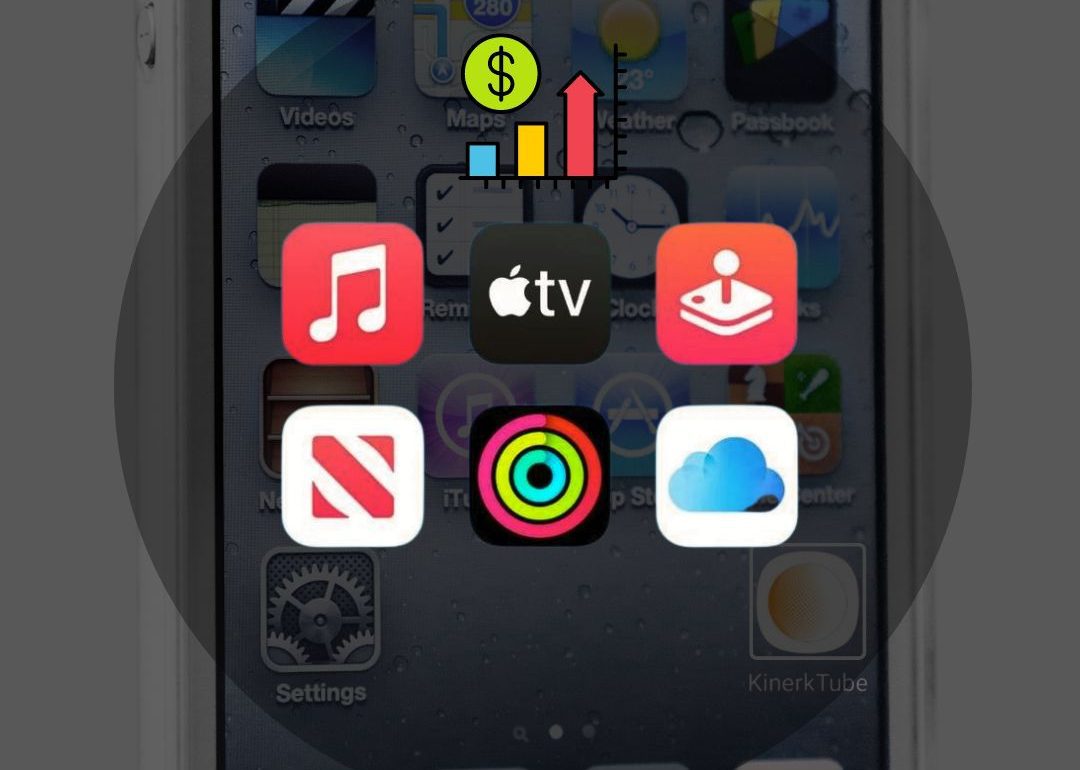 Apple announced hours ago (Monday October 24th) updated pricing increases for several of its services, including Apple Music, Apple TV+, and the Apple One bundles that include those services.

The new Apple Music monthly price has been increased to $1 for individuals and $2 for families. Additionally, Apple TV+ is rising by $2 (note: the service only has one tier and supports Family Sharing on all plans). Lastly, Apple One is going up by approximately $3 per month. Source: 925Mac

The Reason For The Apple Price Increase!?!

The reasoning behind Apple updating their price increase was actually in favor of the Artists as it was said to counter new increased licensing costs. The company also wanted known that artists and songwriters will earn more per stream as a result of these pricing tier changes. Regarding Apple TV+, the company said the increased price reflects the growing catalog of original TV shows and movies:

The subscription prices for Apple Music, Apple TV+, and Apple One will increase beginning today. The change to Apple Music is due to an increase in licensing costs, and in turn, artists and songwriters will earn more for the streaming of their music. We also continue to add innovative features that make Apple Music the world’s best listening experience. We introduced Apple TV+ at a very low price because we started with just a few shows and movies. Three years later, Apple TV+ is home to an extensive selection of award-winning and broadly acclaimed series, feature films, documentaries, and kids and family entertainment from the world’s most creative storytellers.

What this all means is Apple has new price increases of $1 to $2 per service, with Apple One tiers going up about $3 at the same time. Here’s the full pricing breakdown for the United States:

You can expect a very similar price if you are in the international market. To be very clear, these price changes are now in effect as of Monday, October 24th 2022. If you are a current subscriber you should have received notifications of this planned price increases 30 days prior to the service renewing at the price updates.

Apple strongly believes the prices of its content services remain competitive. Unlike its competitors, Apple’s services include more features as standard.

For example, Apple Music includes lossless audio and Spatial Audio at no additional charge, unlike Spotify which doesn’t offer these features today — and is actually expected to charge extra for them when they are introduced. Similarly, TV+ does not upsell for better video quality; 4K HDR is included as standard.