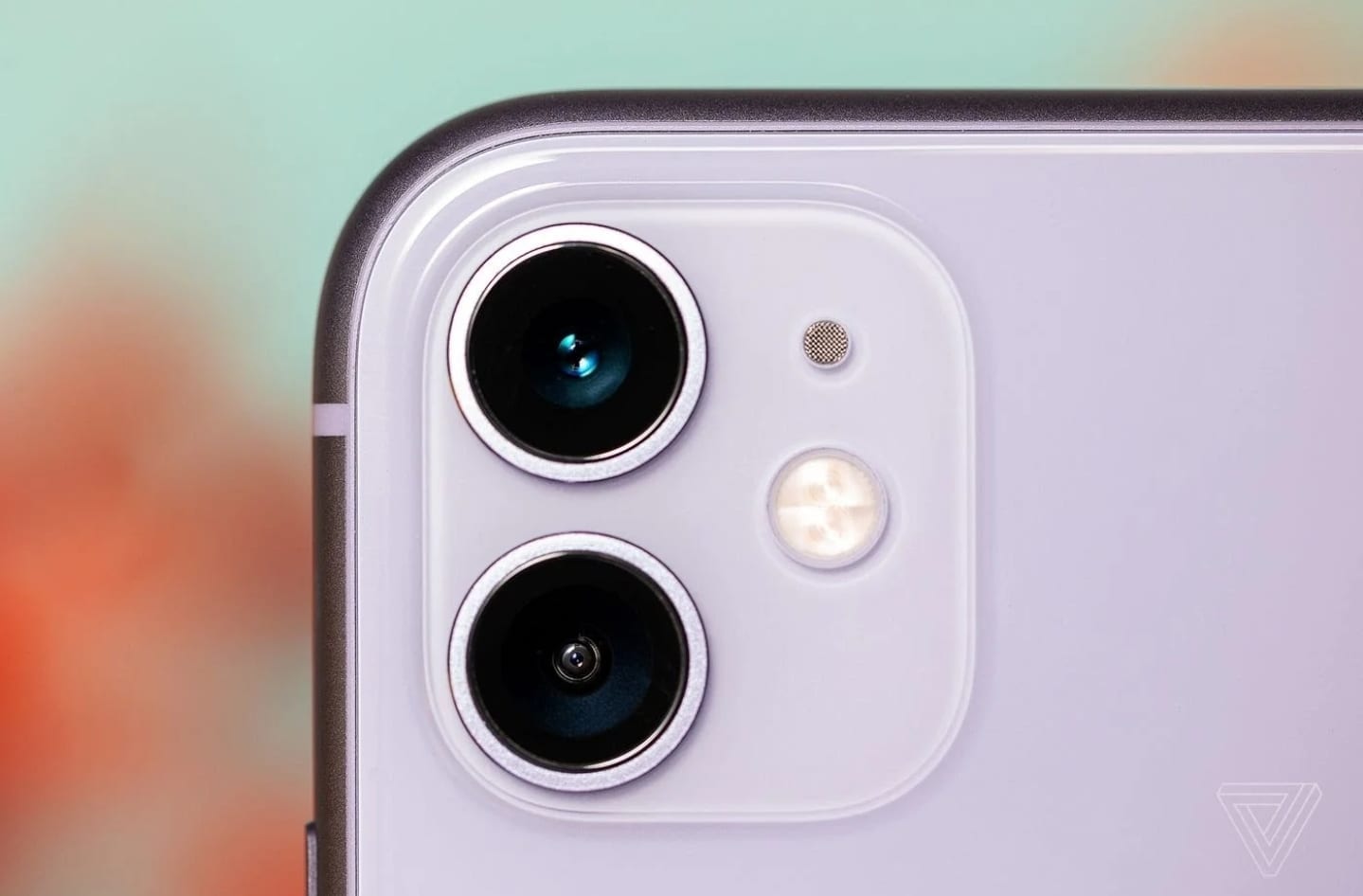 The iPhone 11 reportedly is being assembled in Chennai

Apple manufacturer Foxconn has started building iPhone 11 units in a facility near Chennai in India, TechCrunch reported, the first time Apple has made one of its top-tier phones in that country.

Apple has manufactured lower-priced iPhone models in India since 2017, and reportedly has been planning to up scale their production for a while now.

India was the second-biggest smartphone market in the world in 2019, ahead of the US and second only to China. According to TechCrunch, Apple plans to scale up production in India, which would in turn reduce how much it depends on China, where most of its iPhones are currently made. And while Apple tops the premium smartphone market in India, it has only about a 1 percent share of the total smartphone market there. The iPhone’s price is steep for many consumers in India.

By selling locally-made devices in India, Apple would be able to dodge a 20 percent import duty that India imposes on foreign-made electronics. It’s not clear whether the devices are being manufactured for sale within India only, or for the broader worldwide market. 🤔

SPOTIFY: Everything you need to know from Stream On

By admin
In Products/ServicesTechnology & Insights

Apparently Apple did not immediately return a request for comment Saturday.