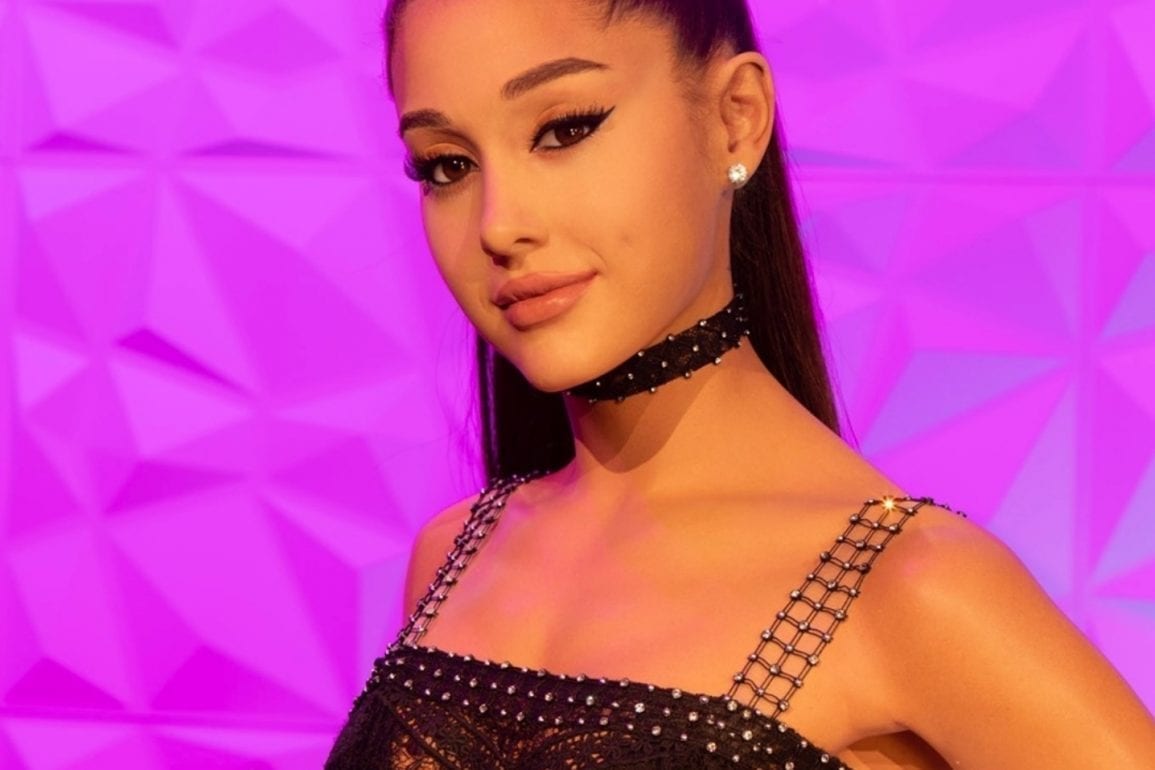 You want it? You got it. Ariana Grande is now popping bubbly in Hollywood as a Madame Tussauds wax figure.

The popular wax museum announced the arrival of the “Positions” singer Thursday (May 6), but Madame Tussauds Hollywood is first positioning Grande’s wax figure across the street at The Hollywood Roosevelt hotel for an exclusive experience for Arianators.

Fans can request time with the Ariana Grande wax figure, which has been posing by the hotel pool and on the penthouse roof overlooking the Hollywood Walk of Fame, by booking the hotel’s A-list room to host a party with their friends, pouring “bottles of bubbles” over a pyramid of champagne glasses à la the “7 Rings” music video. ARTIST MENTIONED Ariana Grande

The luxurious visual also served as the inspiration behind the figure’s outfit, featuring a bedazzled black lace two-piece set with a white feather jacket draped over her shoulders and glittery platform pumps.

Take a closer look at the new wax figure below:

Back in 2019, Madame Tussauds London unveiled a limited-edition wax figure of the superstar, and although the oversize sweatshirt and thigh-high boots were pretty spot on, it did prompt Grande to comment underneath a news post, “I just wanna talk.”