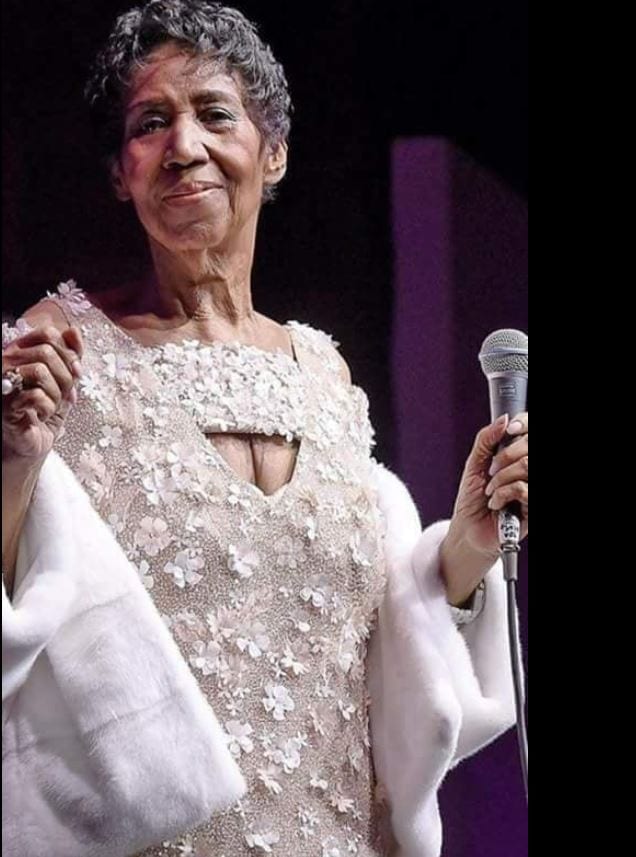 Sources say she has been sick for a long time and that she did not want people to know so she didn’t make it public.

A source close to the singer spoke to the Associated Press on Monday to confirm that Franklin is “seriously ill,” although they did not provide any additional details as to the severity or the cause of the 76-year-old singer’s illness.

Showbiz 411 reporter Roger Friedman was first to report the singer is “gravely ill,” sharing that Franklin’s family are “asking for prayers and privacy.”

Detroit news anchor Evrod Cassimy wrote, “I am so saddened to report that the Queen of Soul and my good friend, Aretha Franklin is gravely ill,” He also stated, “I spoke with her family members this evening. She is asking for your prayers at this time. I’ll have more details as I’m allowed to release.”

He revealed Monday that Franklin is alert and speaking, tweeting, “Just got a chance to speak to Aretha Franklin. She is resting and surrounded by close friends and family.”

KinerkTube posted on fb at midnight following the day of the news.

😞
A LEGACY A HUMANITARIAN