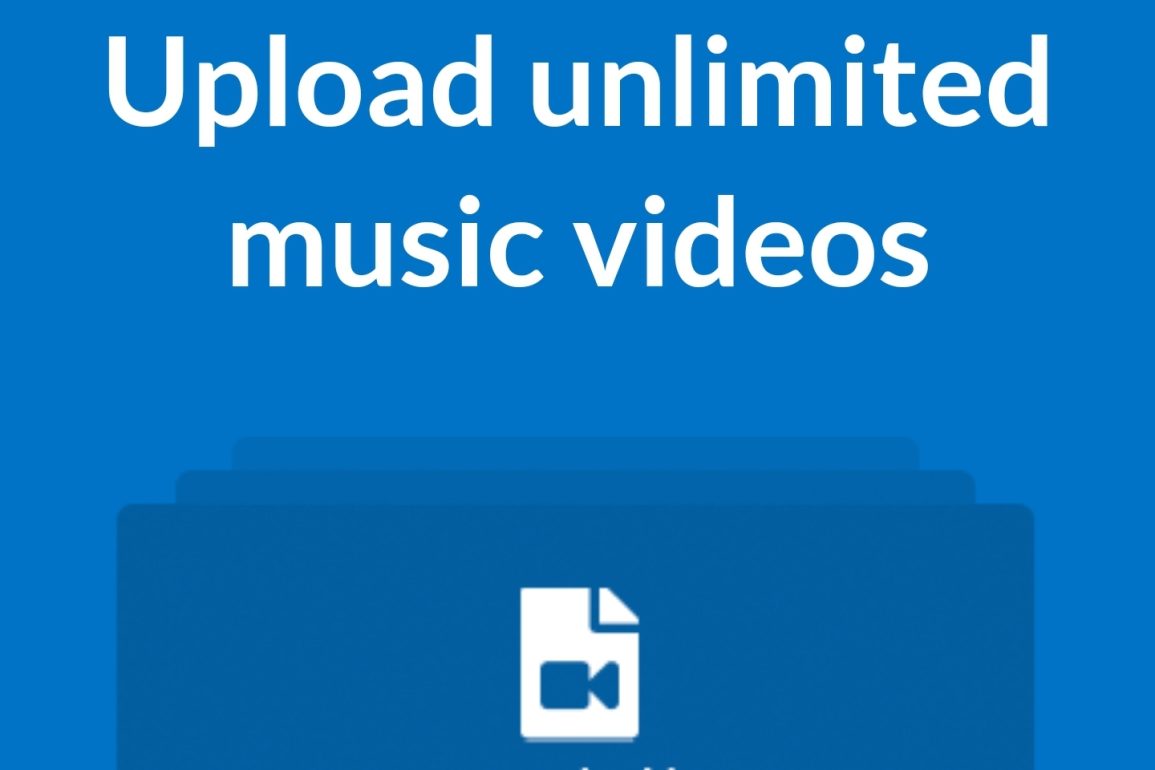 The massive used Independent music distributor DistroKid has a new off-shoot: DistroVid. As the name suggests, it’s focusing on music videos rather than audio tracks. The company hopes artists will pay $129 a year to distribute as many music videos as they like to platforms including Apple Music, Vevo, Amazon Music and Tidal, while keeping 100% of the earnings.

DistroKid says that DistroVid is a beta test, encouraging artists to “try it & let us know what works and what doesn’t”. That is the social replies seen on Twitter, with some criticism of the pricing (however one reply tweet suggesting other video distribution services cost more per video) and several requests for DistroVid to be included in DistroKid’s existing audio distribution tiers for artists, rather than siloed off.