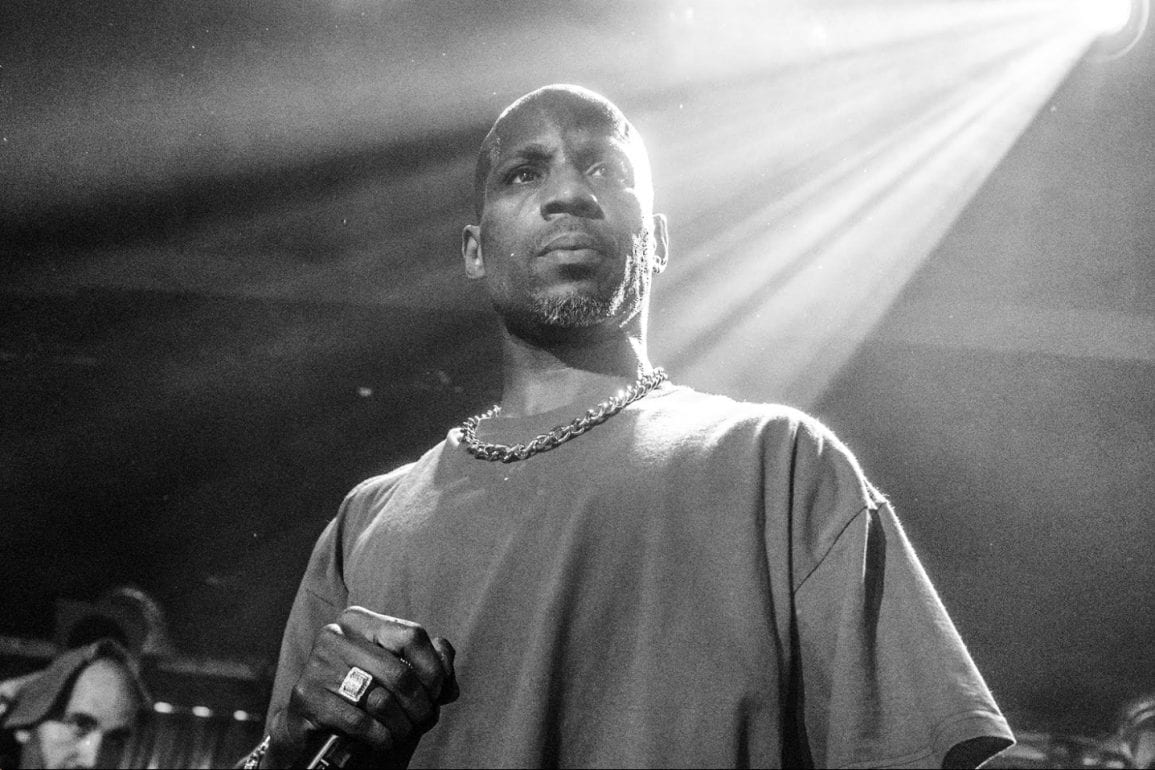 DMX, Legendary Rapper Passes Away at 50

DMX the much loved and influential Rapper had a chart-topping career that included five Number One albums. It’s heartbreaking to see him go through challenges of drug and legal issues. He died following a heart attack.

Earl Simmons, the rapper better known as DMX, died on Friday at White Plains Hospital in White Plains, New York, one week after suffering a heart attack. He was 50 years old. 🙏

“We are deeply saddened to announce today that our loved one, DMX, birth name of Earl Simmons, passed away at 50 years old at White Plains Hospital with his family by his side after being placed on life support for the past few days,” his family said in a statement. “Earl was a warrior who fought till the very end. He loved his family with all of his heart and we cherish the times we spent with him. Earl’s music inspired countless fans across the world and his iconic legacy will live on forever. We appreciate all of the love and support during this incredibly difficult time. Please respect our privacy as we grieve the loss of our brother, father, uncle and the man the world knew as DMX. We will share information about his memorial service once details are finalized.”

The rapper — whose brain was reportedly deprived of oxygen for 30 minutes following the medical emergency — remained in a vegetative state while family, friends and fans gathered outside White Plains hospital for a prayer vigil. Following a battery of brain function tests, the rapper was taken off life support Friday.

DMX had a career over two decades long yet was beset by legal troubles, tabloid headlines, and struggles with drug addiction… But he was also one of the most successful hardcore rappers to ever cross over on a mainstream stage — an artist with a huge cultural impact and influence that extended well beyond his core audience, and a powerful artistic style of passionate urgency. If you know rap and hip/hop then you know of DMX!

His arrival in the mid-Nineties coincided with hip-hop’s emergence as a commercialized global phenomenon; DMX provided a grimy counter-narrative to the glossy big-budget sheen of the era’s most popular rap. He also revitalized the Def Jam label, inadvertently provided a blueprint for Jay-Z’s own popular breakthrough, and developed a career as a charismatic film star in movies like Belly, Romeo Must Die, and Exit Wounds. Yet DMX is best remembered today for his gripping music, which matched his aggressive machismo with an emotional sincerity that resonated around the world.

His arrival in the mid-Nineties coincided with hip-hop’s emergence as a commercialized global phenomenon; DMX provided a grimy counter-narrative to the glossy big-budget sheen of the era’s most popular rap. He also revitalized the Def Jam label, inadvertently provided a blueprint for Jay-Z’s own popular breakthrough, and developed a career as a charismatic film star in movies like Belly, Romeo Must Die, and Exit Wounds. Yet DMX is best remembered today for his gripping music, which matched his aggressive machismo with an emotional sincerity that resonated around the world.

Even though his persona fit a familiar hip-hop archetype — DMX was a muscular street rapper who sold rugged credibility with an aggressive edge — his approach to rapping was a radical departure from other stylists at the time. His voice rose and fell with a preacher’s cadence; the tone of his vocals bleeding raw at the surface. His verses were punctuated with growls and barks, yet his art was far too earnest for these elements to scan as gimmickry. The gravelly texture and loose rhythms of his rapping — he often seemed less interested in riding the groove than in confidently forcing it to follow his lead — gave the songs an urgent, unrehearsed and authentic feeling.

“Tupac [Shakur] was gone [and] there was a void,” Kendrick Lamar told Complex in 2012. “Something was missing in the game and he came through to fill that.” When DMX first hit mainstream America, it had been two years since Shakur’s death, and his success was propelled by an urgent longing in the collective psyche. But as Marcus Reeves argued in his 2008 book Somebody Scream!, DMX took his own path, shifting from “the sociopolitical to the spiritual.”

Christian themes permeated his work much more openly than in Shakur’s. (“People believe you can only catch the Holy Ghost in church,” DMX told Vibe in 1998. “I get it onstage.”) But what gave his art its most potent energy was how he believably and accessibly reconciled strength with vulnerability. As he told MTV’s Carson Daly on Total Request Live in 1999, “The toughest guys have the biggest hearts. But you gotta be like that to protect the heart. Because the heart is soft. You gotta be a tough guy to keep it safe.”

Earl Simmons (“My alias,” as he once told Vibe) was born December 18th, 1970, in Mount Vernon, New York, the only child of Arnett Simmons and Joe Barker. Arnett was 19; Earl was her second child. Earl’s father, an artist who’d attended high school with Arnett, was soon out of the picture. Arnett moved the family to Yonkers, New York, where he endured a deeply troubled childhood: Beset by poverty and abuse, he was in and out of group homes and, eventually, jail. “I never had many friends in Yonkers,” he once told MTV News while visiting his hometown. “I never had many friends, period.” He struggled with drugs and became a stick-up kid.

“I robbed niggas,” DMX told Rolling Stone in a 2000 cover story. “I’m not ashamed of that. That’s my shit. Robbery. I’m not a hustler. I’ve tried it. That’s not me. I’d rather do the stick-up shit. But what got me over was, I had a rep in Yonkers. Niggas knew DMX would get ya. And I’d be straight-up robbin’ niggas, no mask or nothin’. Half of my weapon was my face. I’d just walk up to niggas and be like, ‘Yo, lemme get that.’ I wasn’t the biggest nigga in the world. I couldn’t beat everybody, but dawg, my rep superseded me.”

In the mid-1980s, he beatboxed for Brooklyn rapper Ready Ron before writing his own personal, therapeutic verses. Although DMX received a co-sign from The Source’s Unsigned Hype column in 1991 (as DMX the Great), he struggled at first to gain much success; a deal with Columbia subsidiary Ruffhouse led to a failed 1992 single (“Born Loser”) and a similarly unsuccessful follow-up (1995’s “Make a Move”).

After leaving Ruffhouse, DMX became the primary cause of Irving “Irv Gotti” Domingo Lorenzo Jr., a newly appointed Def Jam A&R who’d obtained his position by helping to arrange Jay-Z’s deal with the label. “This guy comes into my office saying, ‘The only way niggas is going to dance again is like this,‘” Russell Simmons told Vibe in 2008. “And he started bouncing. Because that was the vibe DMX and Ja Rule had.”

“First meeting I ever had, I was like, ‘We gotta sign DMX,’ and they laughed at me,” Gotti told Complex in 2015. “Jay and Dame [Dash] did not believe in DMX. I said, ‘If you look in the hood, there’s less niggas like you, and more niggas like him.’” Gotti’s enthusiasm came in part from the rapper’s new single, “Get at Me Dog,” which originally had been a freestyle made for a DJ Clue tape and also featured the Lox. Then-Def Jam exec Julie Greenwald told Vibe in 2008, “Gotti plays me ‘Get at Me Dog,’ and is like, ‘It’s going to sell 5 million.’ I’m like, ‘Irv, you’re out of your mind.’” Ultimately, Gotti convinced top execs Lyor Cohen, Kevin Liles, and Damon Dash to come up to Yonkers and let DMX freestyle for them. DMX performed with his jaw wired shut, the result of a fight with “10 guys,” according to Vibe‘s 1998 profile of the rapper. Def Jam signed him soon thereafter.

The 1998 video for “Get at Me Dog” got no MTV play after DMX refused to allow it to be censored. Yet the song became a rallying cry for hip-hop’s axis of gritty realism. In an era of flashy chains and profligate spending, DMX was an Everyman. “You can’t take money with you to heaven, baby,” he once told The Source. “Only love.” By the end of 1998, DMX’s debut album, It’s Dark and Hell is Hot, had gone four times platinum — 1 million shy of Gotti’s promise, but enough to convince Def Jam’s suits of Gotti’s vision. “Jay looked and seen what I did with X and was like, ‘Holy shit, that shit worked,’” Gotti told Complex.

“Def Jam Recordings and the extended Def Jam family of artists, executives and employees are deeply and profoundly saddened by the loss of our brother Earl ‘DMX’ Simmons,” the label said in a statement. “DMX was a brilliant artist and an inspiration to millions around the world. His message of triumph over struggle, his search for the light out of darkness, his pursuit of truth and grace brought us closer to our own humanity. Our thoughts and prayers are with his family and all those who loved him and were touched by him. DMX was nothing less than a giant. His legend will live on forever.”

“Earl Simmons was a wonderful, caring father, and a sensitive, thoughtful man,” former Def Jam head Lyor Cohen said in a statement. “Unfortunately, Dark Man X took over and ran amok, tormented and struggling to find the light…. DMX gave me the inspiration to keep going at Def Jam when rap became soft and silly.”

DMX’s first five albums, including 1998’s Flesh of My Flesh, Blood of My Blood and 1999’s … And Then There Was X, all debuted at Number One on the Billboard charts, and his sixth — 2006’s Year Of the Dog … Again — missed the Number One spot by a few hundred copies. His work crossed over beyond hardcore hip-hop fans, and DMX noticed, telling Spin magazine in 2000: “I will never compromise my work. What I say, I mean. … But sometimes you have to speak to people who you don’t necessarily think are your audience, just because they like you.” His team successfully marketed his work across demographics; for 1999’s “What’s My Name?,” the video transplanted X’s world to a set based upon Lenny Kravitz’s “Are You Gonna Go My Way?” video. 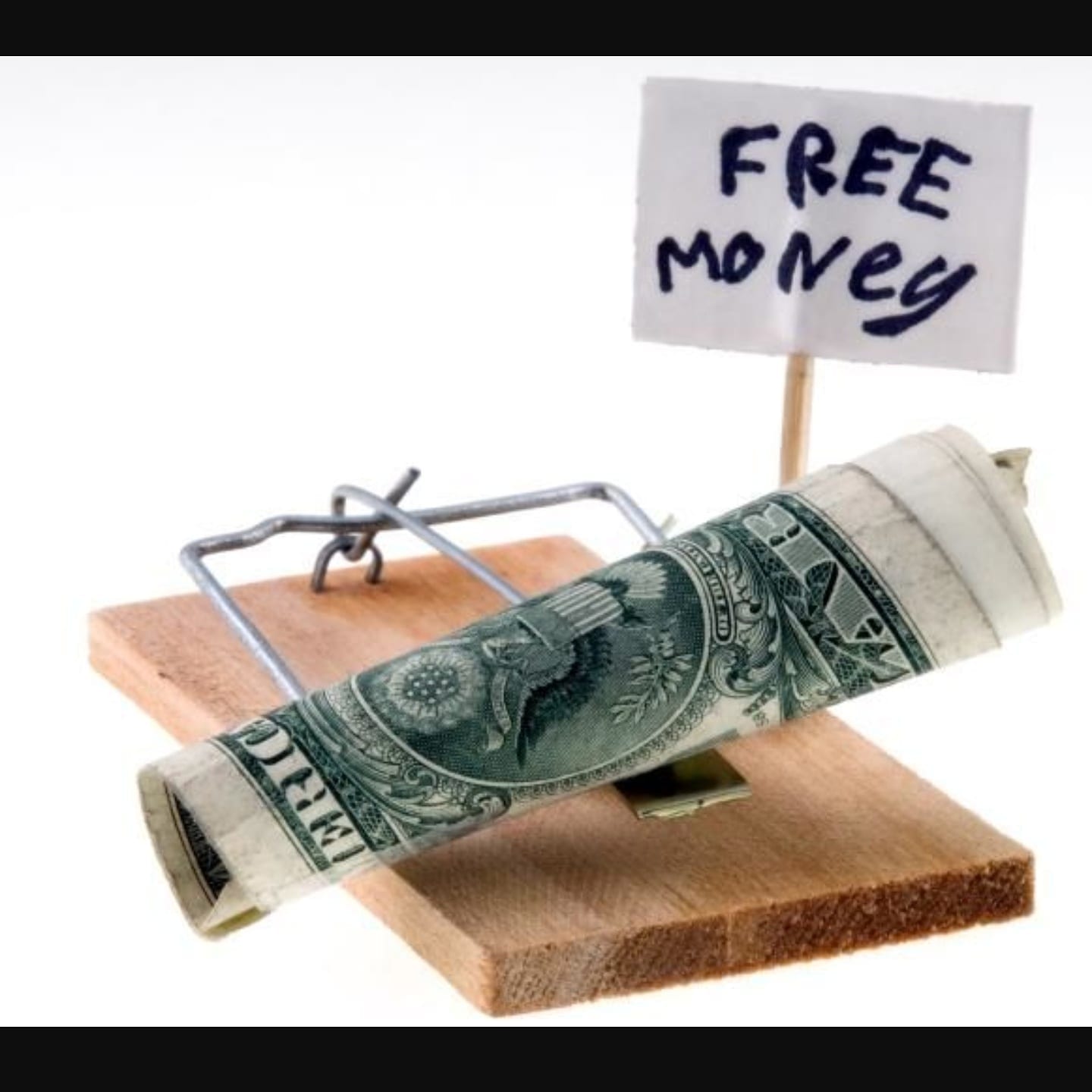