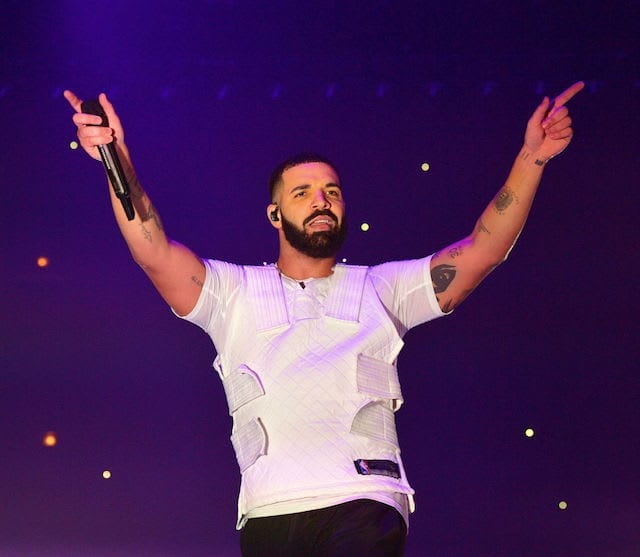 Back in May, Meek Mill told the world that his beef with Drake was officially over.Now, it appears as though Drake has officially confirmed that statement as well.

The ‘Scorpion’ rapper brought out Meek during the Boston leg of his Aubrey & the Three Migos tour Saturday night, much to the surprise of an excited TD Garden crowd. Meek opened the performance with one of his most popular hits, ‘Dreams and Nightmares.’

Drake brings out @MeekMill for his Dreams and Nightmares intro tonight in Boston. #AATTM pic.twitter.com/msfcegt5xz

If you use this, pleasE CREDIT.

This performance marks the first time the two rappers have shared a stage since the beef.

We were first tipped off to the surprise appearance through an Instagram post by Philadelphia 76ers co-owner Michael Rubin, a close friend of the Philly native. Rubin shared an image of Meek’s wrist brandishing a watch, and his Aubrey & the Three Migos credentials. The Sixers co-owner supported Meek closely during the rapper’s time in prison.

Back in 2015, Meek went after Drake, accusing him of hiring ghostwriters to write his songs. Drake relentlessly went after Meek after that, with a host of diss tracks and memes.

Nipsey Hussle’s family has heard nothing from the Crips LLC about withdrawing the trademark for the rapper’s catchphrase, “the marathon continues.”

2018 has been a pretty interesting year for Meek. After he was released from prison in April, the entertainer has become a vocal advocate for criminal justice reform. Rubin, with help from Meek, will be creating a “major foundation” that will be focused primarily on reforming the criminal justice system.

After his release, Meek took the stage in a surprise appearance at the 2018 Rolling Loud Festival in Miami. The festival, which took place in May, was Meek’s first major performance since his release from prison.