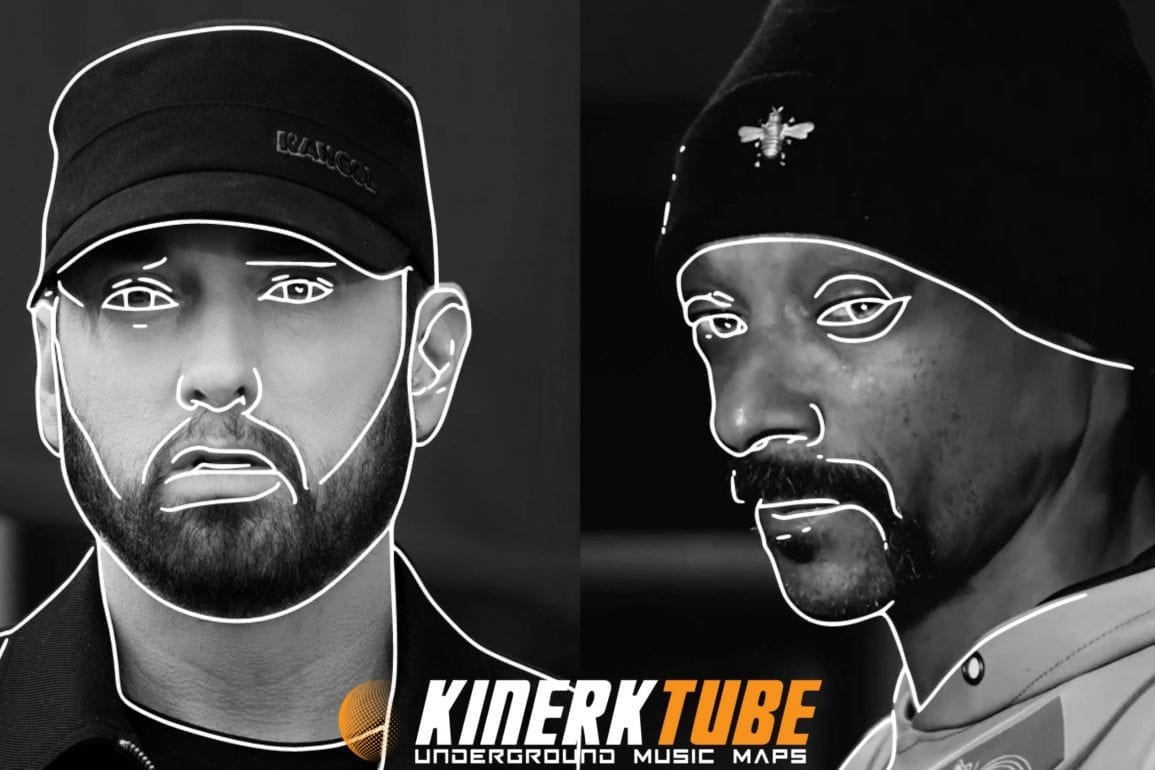 Snoop Dogg and Eminem string up the pot In late Dec. 2020; Beef between the two music industry legends started during a radio interview and over the last few weeks, the tensions have come out in the press, the music content, and to social media timelines.

Of course Snoop Dogg and Eminem have a long history together especially since they both came up as collaborators with Dr. Dre,. The legends have crossed paths many times over the years, even touring together and collaborating on records like “Bitch Please II.” With all the history and mutual friendships aside, a storyline that began as an offhand comment has continued to develop for weeks. To keep you up to speed, here’s a breakdown of the recent feud between Snoop Dogg and Eminem. Stay tuned for more updates.

Snoop Dogg got everyone’s attention when he revealed during an interview on The Breakfast Club that Eminem is not on his list of the top 10 rappers of all time. The revelation was made after Snoop began praising Dr. Dre for discovering new talent. After celebrating Dre’s ear for new voices in rap, Snoop mentioned Eminem as an example of a career that had been launched by Dre. “Eminem! The Great White Hope. White rappers had zero respect in rap. Let’s keep that one thou,” Snoop said. “[Dr. Dre] probably put Eminem in the position that he would be considered one of the top 10 rappers ever.” Then he clarified, “I don’t think so, but the game thinks that he’s a top 10 lyricist and everything that comes with it. That’s just because he’s with Dr. Dre.” Snoop also mentioned that the Detroit rapper wouldn’t compare to great artists in the 80s. “There’s some niggas in the 80s that he couldn’t fuck with, like Rakim, like Big Daddy Kane, like KRS-One, like LL Cool J, like Ice Cube” he added. “I ain’t got no time to play. It is what it is. Cuz did that. He did that to the fullest… He did that, but when you are talking about this hip-hop shit that I can’t live without, I can live without that.” Though many fans saw Snoop’s comments as a diss, Snoop went on to suggest that he had a lot of love and respect for the Detroit rapper.

With only two weeks left in 2020, Eminem returned with Music to be Murdered By: Side B, the deluxe edition of his January 2020 album. The project included the song “Zeus,” which notably took a shot at Snoop. On the track, Eminem raps: “And, as far as squashing beef, I’m used to people knocking me/But, just not in my camp/And diplomatic as I’m tryna be/Last thing I need is Snoop dogging me/Man, Dogg, you was like a (Yeah) damn God to me/Nah, not really (Haha)/I had ‘dog’ backwards/But I’m starting to think, all these people takin’ shots at me/Shit, it’s no wonder.”

After many inquiries about his Snoop diss on “Zeus,” Eminem finally opened up about the suspected beef during a conversation on his SiriusXM radio channel, Shade 45. During the conversation, Em revealed he was slightly offended by Snoop’s comments during The Breakfast Club interview. While Eminem said that he wasn’t hurt by Snoop having an opinion, it was the way in which he stated it that rubbed him the wrong way. “Everything he said, by the way, was fine, up to a point,” Em explained. “Him saying Dre made the best version of me, absolutely, why would I have a problem with that? Would I be here without Dre? Fuck no, I wouldn’t. The rappers he mentioned from the ‘90s—KRS One, Big Daddy Kane, [Kool] G Rap—I’ve never said I could fuck with them. I think it was more about the tone he was using that caught me off-guard ‘cause I’m like, where is this coming from? I just saw you, what the fuck? It threw me for a loop.” Eminem went on to reveal the line that ticked him off the most. “I probably could’ve gotten past the whole tone and everything, but it was the last statement where he said, ‘Far as music I can live without, I can live without that shit,’” he said. “Now you’re being disrespectful. It just caught me off-guard.”

Just when the dust began to settle, Snoop Dogg decided to respond to Eminem’s Shade 45 interview. He didn’t say much, but when an Eminem fan account shared Em’s comments on Instagram, Snoop wrote in the comments section, “Pray I don’t answer that soft ass shit.” His message could suggest he is contemplating responding in an upcoming interview or on wax.