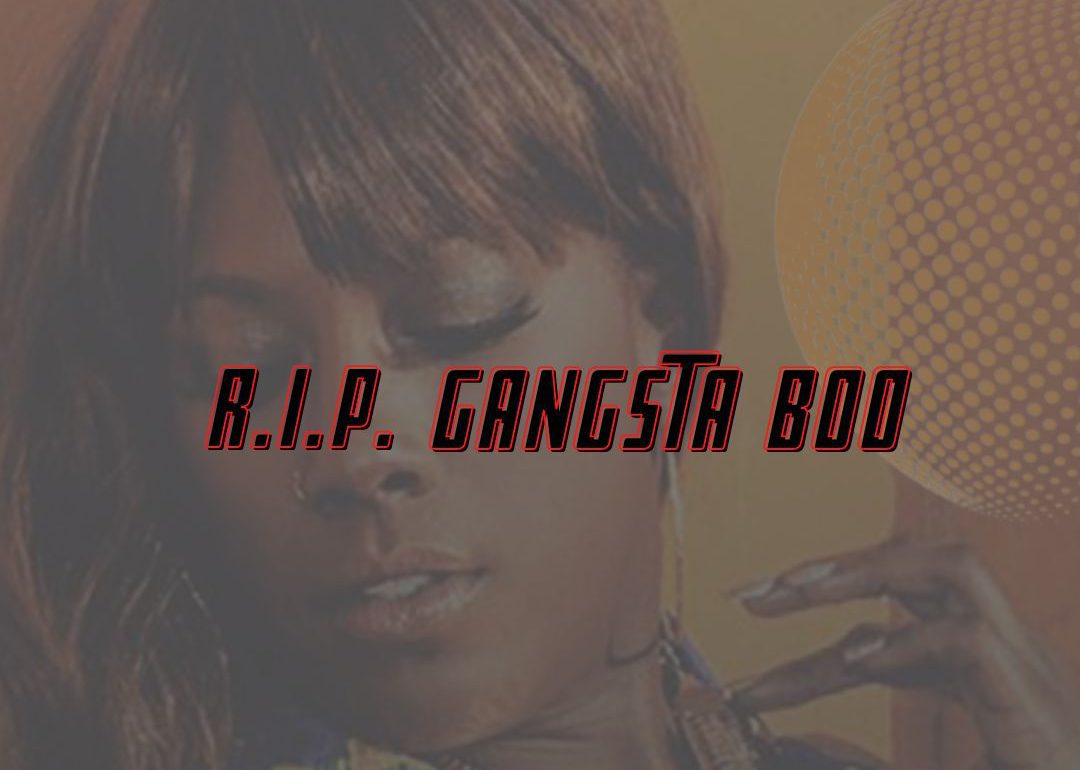 The hip hop star’s passing was confirmed by her former labelmate DJ Paul via TMZ— who uploaded a photo of her on IG … seemingly as a tribute. Several prominent artists commented with messages of condolences. The exact circumstances surrounding her death are unknown.

4:53 PM PT — Sources connected to Gangsta Boo reported that the rapper’s death appears to be drug-related. Apparently and allegedly Gangsta Boo was with her brother last night at a local concert in Memphis and her sibling started to overdose sometime in the night … requiring hospitalization.

Multiple sources have indicated that narcotics were discovered on Gangsta Boo’s person, and that a fentanyl-laced substance is a potential factor in her death. The police are currently investigating the incident and an autopsy will be conducted to determine the official cause of death.

Gangsta Boo began her career in the 1990s as a member of the rap group Three 6 Mafia, which included Paul, Juicy J, Lord Infamous, Crunchy Black, Koopsta Knicca, and others. Gangsta Boo was the only female rapper in the crew, but she achieved great success and established a strong presence in the industry through her solo albums and her contributions to Three 6 Mafia’s first five studio albums, including “Mystic Stylez” (1995), “Chapter 1,” “When the Smoke Clears,” and the “Choices” soundtrack.

After departing from Three 6 Mafia in the early 2000s, Gangsta Boo continued to have a successful career in rap, releasing a solo studio album and several mixtapes through the late 2000s and 2010s. She also worked with a wide range of notable artists, including Gucci Mane, Lil Jon, OutKast, E-40, T.I., and The Game. In the 2020s, Gangsta Boo continued to release new music and collaborate with artists such as Killer Mike and El-P in their duo, Run The Jewels. She also partnered with various media outlets, such as UPROXX, to release new music.

Gangsta Boo was an influential and well-respected figure in the Memphis music community. She remained active on social media until recently, and was widely loved by those in the area.