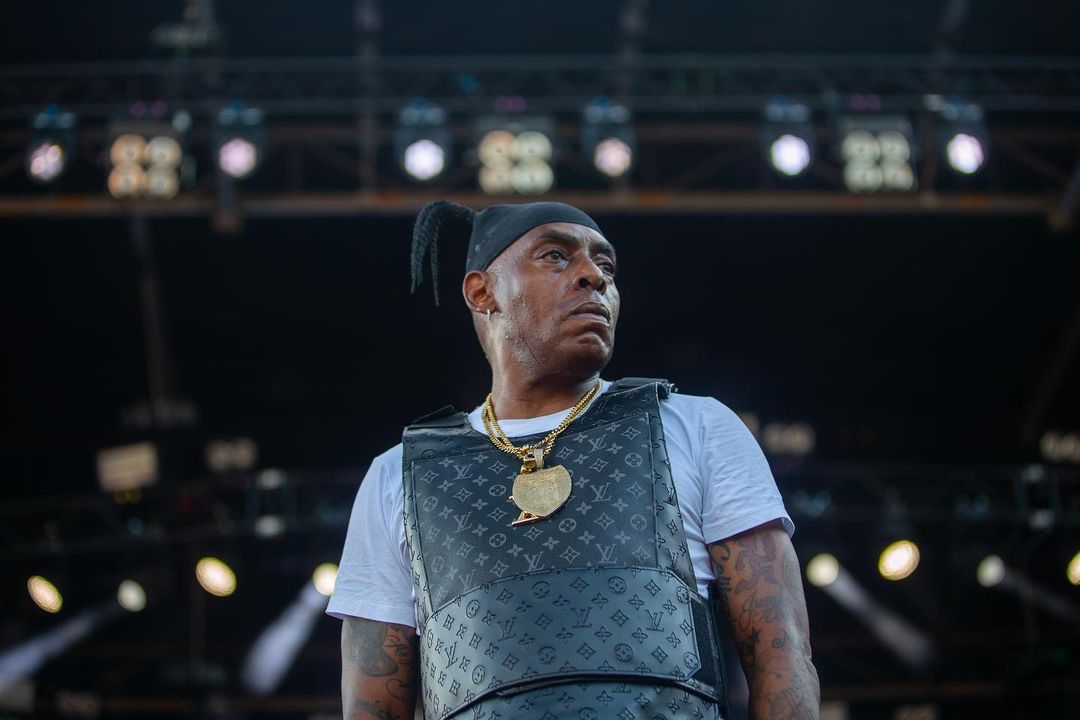 Coolio, the rapper who was among hip-hop’s biggest names of the 1990s with hits including “Gangsta’s Paradise” and “Fantastic Voyage,” died Wednesday at age 59 in Los Angeles, California, his manager said.

Coolio, legal name Artis Leon Ivey Jr., died at the Los Angeles home of a friend, longtime manager Jarez Posey told The Associated Press. The cause was not immediately clear although TMZ and many other sources reported just hours ago…

The rapper who achieved enormous success in the 90s was visiting a friend late Wednesday afternoon when he passed away.

Coolio’s longtime manager, Jarez, says Coolio went to the bathroom at his friend’s house, but when he didn’t come out after a while … the friend kept calling for him, and eventually went in and found Coolio laying on the floor.

We’re told police have opened a death investigation but as of right now there does not appear to be signs of foul play. However, our sources say the coroner will make a final determination following an autopsy.

Allegedly the friend called EMTs, who arrived and pronounced Coolio dead on the scene — and Jarez tells us the paramedics suspect he suffered cardiac arrest. With all of that noted, an official cause of death has not been determined.

He was nominated for five other Grammys during a career that began in the late-1980s.

Born in Monessen, Pennsylvania south of Pittsburgh, Coolio moved to Compton, California, where he went to community college. He worked as a volunteer firefighter and in airport security before devoting himself full-time to the hip-hop scene.

His career took off with the 1994 release of his debut album on Tommy Boy Records, “It Takes a Thief.” It’s opening track, “Fantastic Voyage,” would reach No. 3 on the Billboard Hot 100.

A year later, “Gangsta’s Paradise” would become a No. 1 single, with its dark opening lyrics:

As I walk through the valley of the shadow of death, I take a look at my life and realize there’s not much left, ’cause I’ve been blastin’ and laughin’ so long, that even my mama thinks that my mind is gone.”

Social media lit up with reactions to the unexpected death.

“This is sad news,” Ice Cube said on Twitter. “I witness first hand this man’s grind to the top of the industry. Rest In Peace, @Coolio.”

By admin
In All VideosMusic Videos

Now all we have is Coolio’s memories, movies, and music he left behind for us all. He will truly be remembered forever in the Hip Hop culture and as a rap legend movie star.