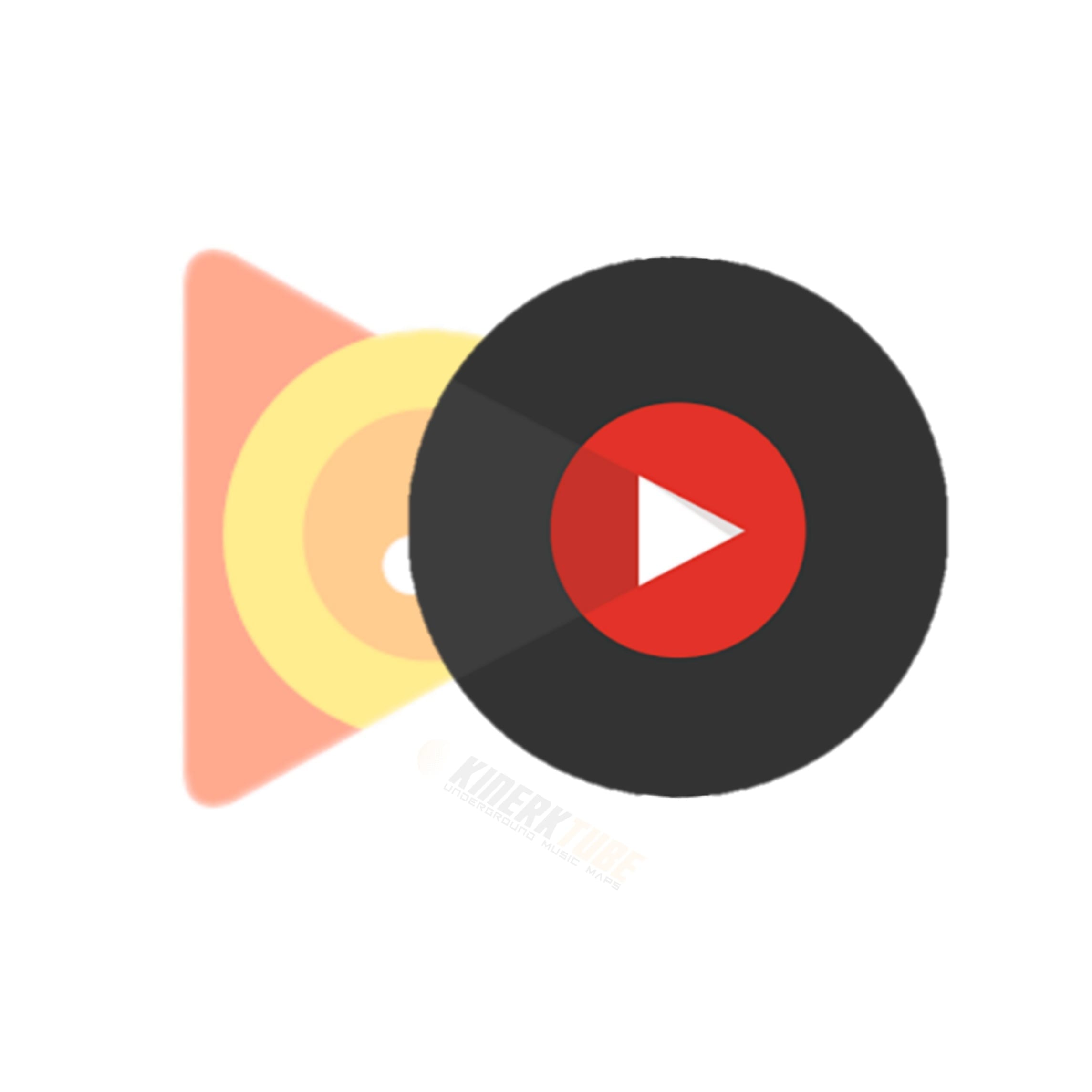 There was an official YouTube blog post that announced the closure, the final stage of Play Music’s shutdown will go rather quickly. Starting in September in New Zealand and South Africa and October for the rest of the world, you won’t be able to use Play Music anymore. To clarify, this means that you won’t be able to stream from the app or use the app at all once it’s gone. Google will, however, still hold onto your Play Music data until December so you still have time to migrate all your uploads, playlists, and purchases over to YouTube Music, or if you have any podcasts, to Google Podcasts. After December, however, the service will be killed off once and for all.

The other way you can save your content is to use Google Takeout to download all your purchased and uploaded content. Google will notify you before you lose access to what’s on your Play Music account, but be mindful that you only have a few months left before all of it is gone forever.

By admin
In All VideosMusic EducationMusic Industry Advice

On the bright side, Google has already built most of Play Music’s features into YouTube Music, so after migrating, most users won’t miss much. Google Play Music is dead, long live YouTube Music. (Feel free to vent in the comment section if you need to, though.)