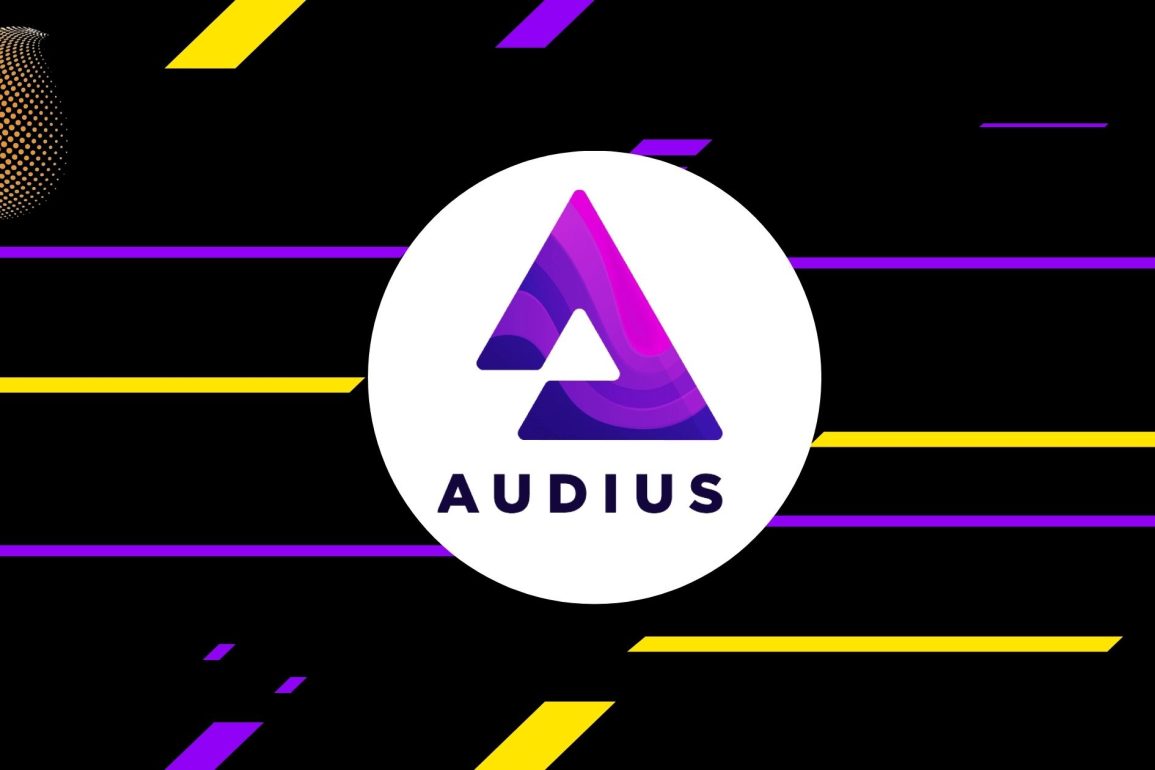 There is an exciting new streaming platform available now for the music world and they’re pushing their niche in the market with their blockchain-powered streaming startup. It’s called Audius and they are about to begin a multimillion-dollar investment round funded by a dizzying number of superstar artists and top-of-the-food-chain music executives

When you play a song on major streaming platforms, money doesn’t just zoom straight into an artist’s pocket. But what if it did? That’s how payments are designed to work on Audius, a platform built on a blockchain — yes, the same technological network that NFTs run on.

Here in 2021 the three-year-old San Francisco-based company that employs fewer than 40 crypto-crazed people has officially ignited the interest of some of music’s biggest power players. On September 16th Audius announced a $5 million round of strategic funding led by major music celebrities as reported by top sources.

Major Artist investors include Katy Perry, Nas, The Chainsmokers via their Mantis VC, Jason Derulo, Pusha T, Steve Aoki, Linkin Park’s Mike Shinoda, and Disclosure. Mountain-moving executives from different sectors of the music industry are also shelling out: They include Martin Bandier, who ran Sony/ATV Music Publishing as its chairman and CEO for 11 years; Guy Oseary, Madonna and U2’s longtime manager, via an investment firm he launched with Ashton Kutcher called Sound Ventures; Michael Kives, founder/CEO of investment firm K5 Global, who also used to be a talent rep for the likes of Perry, Kate Hudson, Bruce Willis, and Arnold Schwarzenegger; and Hitco Entertainment founder and Bahamian recording studio owner Charles Goldstuck, who previously co-founded J Records with none other than Clive Davis, and helped build it into RCA Records.

☝️ The list goes on and on doesn’t end there as it is too much already for this blog post.

The last time any big-time celebrity artist dropped big dollars into a streaming competitor was when Jay Z invested in Tidal.

Bandier was also attracted to Audius because it’s

“not simply a Spotify 2.0″: “Streaming is just one small, albeit meaningful, part of its business model,”

(With monetized streams on Audius, 90% of earnings move in real-time — with 10% going to the community that makes the system run.)

“I believe [blockchains] might be the most important technology to ever hit the music industry,”

“Everyone who uploads to Audius can be an owner. You can’t say that about any other platform.” Bandier is on a similar page: “Historically, the music business has tended to be slow on the uptake to technological shifts, often fighting rather than embracing them. I do think blockchain is likely to be a commanding force in further empowering creators and more deeply engaging direct artist fan-relationships.”

“We see ourselves as the onramp onto blockchain tech for less technical users,”

“Most people don’t realize it, but every single person that signs up for Audius actually has a crypto wallet created for their account. That enables us to build some really cool crypto features the mainstream is talking about — NFTs, etc — without all the extremely complex process of downloading and setting up extra apps.”

Audius — currently carbon-neutral — is also looking at ways to become carbon negative. The Ethereum-based platform has been donating to offset its carbon omissions, but Browning’s team is now moving large parts of the system to the more energy-efficient Solana.

Ultimately Audius is still completely free to use in its promotional period, but execs hint the business model will change soon.

“We foresee the community likely keeping that in place, because it’s a great way to build a community, and then layering in paid offerings that perhaps let artists monetize their superfans in unique ways. The creator economy this year in particular has shown that even a small percentage of your audience paying you directly can have a meaningful impact on your revenue and help grow the pie for everyone.”

Lastly, KinerkTube.com is excited to announce the Audius embed compatibility now available as of November 2021 and on. You can simply copy and paste an Audius song, album, or playlist embed And add it to your KinerkTube Pages and Events as well as your KinerkTube social activity walls, inside the chat, and group chat, as well as on opportunities in the Opportunity Highway Marketplace. Leverage your Audios content streams and discovery. A little secret, NFT embeds also coming to KinerkTube and Audios also pulls an API embed of NFTs which also offers a native Audius embed of those NFTs; you can read about here. KinerkTube may add Audios NFT embed compatibility however we are starting with main sources like OpenSea etc. The future is now and what we make it. Happy streaming and content engaging everybody. 🤘