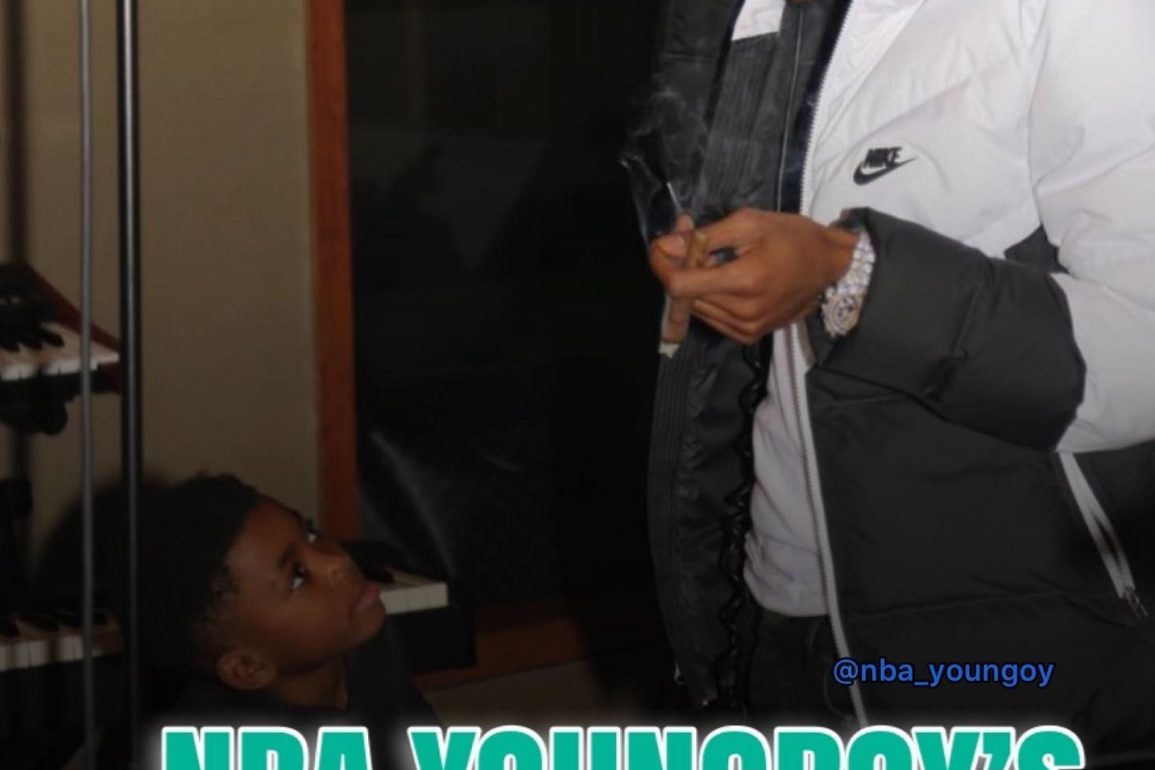 Only one other artist has accomplished the same feat. (Keep reading)…

The 137,000 first-week units for Sincerely, Kentrell was top streamed enough to edge out Drake’s Certified Love Boy, which slipped to no. 2, bringing in 135,000 units in its fourth week.

Overall, the Louisiana rapper has four no. 1 albums in his career.

The only other musical artist to accomplish the same feat over the last three years was Taylor Swift, Billboard reports.

The 21-track project successfully dethroned Drake’s three-week Certified Lover Boy run on the Billboard 200 and what’s even more historic, it puts NBA YoungBoy in the same class of the late Tupac Shakur and Lil Wayne as the only rappers who released No. 1 albums while incarcerated.

Spotify Warns & Reminds Us How Bots & Paying For Streaming Services Hurts Your MONETIZATION and MUSIC CAREER!

The Baton Rouge rapper was taken into federal custody in March after a sensationalized police chase played out on social media for all his fans to see. Consequently, NBA YoungBoy was charged with a felon in possession of a firearm and possessing a firearm not registered to him.