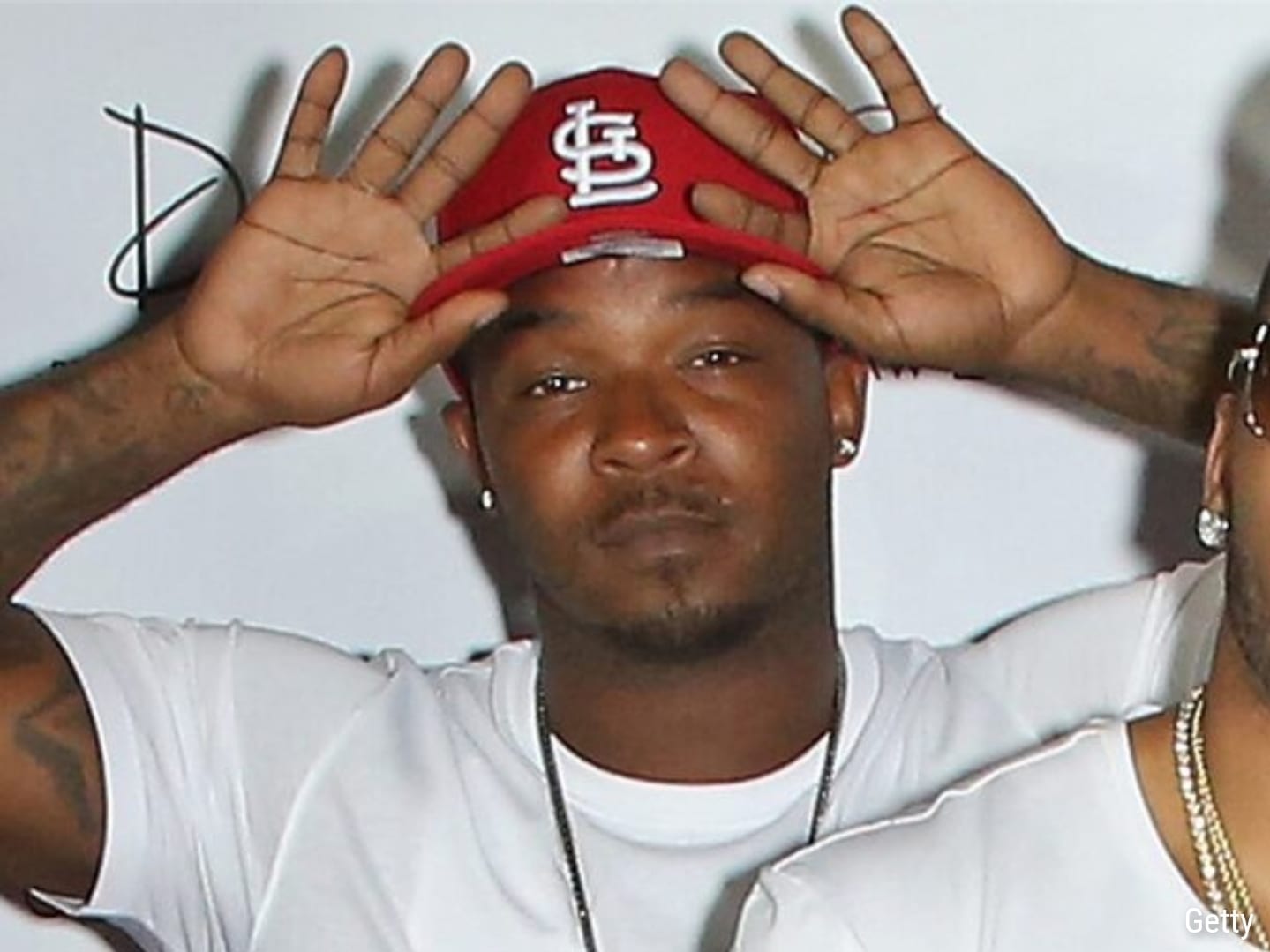 ‘POP, LOCK & DROP IT’ RAPPER HUEY DIED AT 32 After a Shooting in Missouri

Law enforcement tells the press … Huey is one of two men who were shot Thursday 06/26/20 in St. Louis County. Huey succumbed to his injuries late Thursday night.

Cops say they got a call about a 32-year-old male shooting victim who’d arrived at a local hospital suffering from at least one apparent gunshot wound. He was pronounced dead shortly after arriving at the hospital.

The second man who was shot was transported to a local hospital where he was treated for non-life-threatening injuries. The police say the shootings are related. They also said it went down in Kinloch, Missouri, where as many as 10 people were present during the time of the shooting. There is no suspect and the homicide remains under investigation.

The song track was the single from his “Notebook Paper” album, which featured collabs with T-Pain  and Bow Wow. Huey’s music also became popular with St. Louis’ most famous rapper, Nelly.

Huey — who had recently released his single “Pulled Away” back in April — was reportedly the target of a triple-homicide back in 2009 in St. Louis. The threats were so real … a concert promoter allegedly told the rapper not to perform because he was being targeted. Check out the song on YouTube just below.

Huey is survived by his 13-year-old daughter. He only was 32. All the good ones die young. #RipHuey