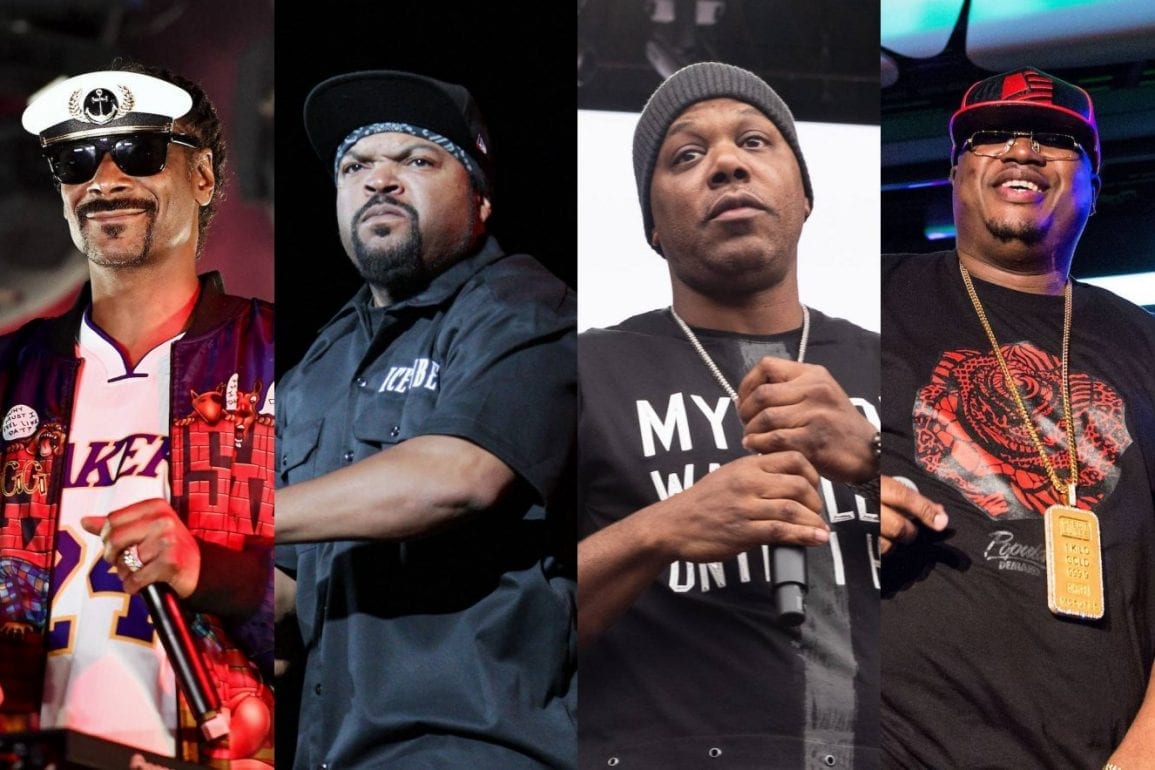 The California rap legends — Ice Cube and Snoop Dogg from Los Angeles area, Too $hort from Oakland — and E-40 from Vallejo California performed a 20-minute show that premiered each rappers’ solo hits  — like “It Was a Good Day” and “Gin & Juice” — and concluded with the debut of Mt. Westmore’s upcoming first single together, “Big Subwoofer.”

The Mt. Westmore project was first mentioned earlier this year when Ice Cube released his solo single “Trying to Maintain,” noting that he was “still finishing up that Mt. Westmore album…”

Too Short did an interview about the supergroup and said, “So I get a call during the early part of the quarantine from E-40 and Ice Cube going, ‘Man, we feel like we should do an album… And I’m like… E-40 and Too $hort are from the Bay, Snoop Dogg and Cube are from L.A. and we are like the West Coast foundation.’ We sat there and was like, ‘Fuck it, let’s do it.’ So, we start coming up with beats.”

The four legendary rappers recorded approximately 50 songs together — with Dr. Dre also involved in the production, Too $hort said — with the supergroup’s first album due out within the next few months, followed by more “volumes” of music.