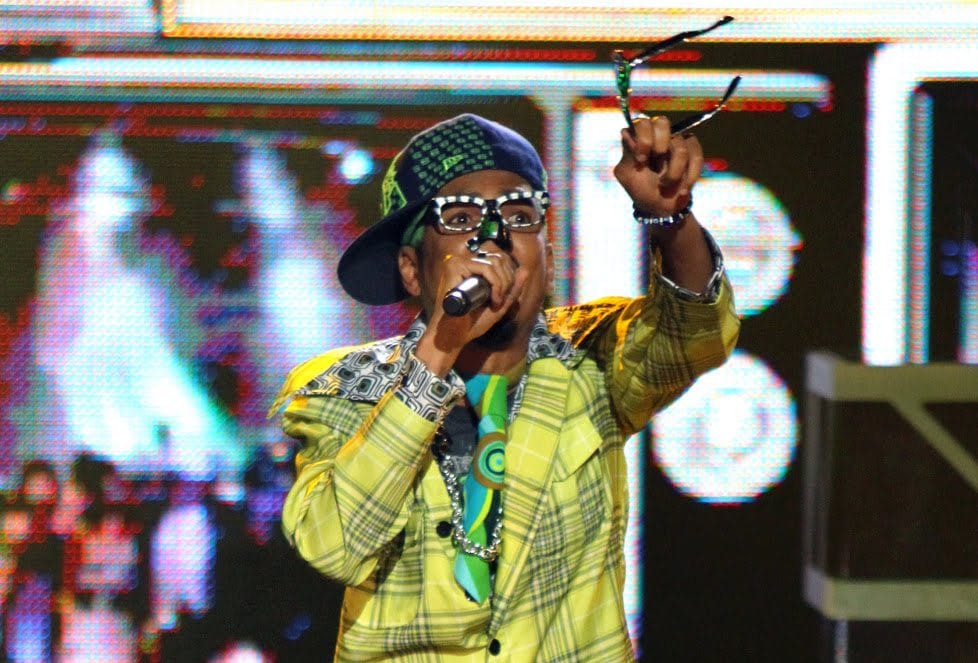 SHOCK G, CO-FOUNDER OF DIGITAL UNDERGROUND HAS PASSED AWAY AT AGE 57

Rapper/keyboardist legend, Shock G co-founder of Digital Underground has passed away at age 57. This news comes following the untimely passing of DMX and Black Rob.

Gregory Jacobs, known professionally as Shock G of Digital Underground passes away and so many people are responding as he influenced us all.

Gregory Jacobs, who co-founded and fronted Digital Underground, helped foster Tupac Shakur’s music career and served as a lodestar for creativity within hip-hop and beyond, has died. He was 57.

Shock G was famous for hits including Digital Underground’s 1990 hit song, “The Humpty Dance.” Shock also introduced the world to 2Pac Shakur, as he was featured on the group’s 1990 single “Same Song” in one of the rapper’s first appearance to the world.

Originally reported by AllHipHop,  TMZ reports more details on the matter. According to their report, he was found dead in a hotel room in Tampa, Florida. At the time of his death and this article, there has been no reporting of the cause of death.

Jacobs was known by many as Shock G, but perhaps more so by his “Humpty Hump” alter ego, whose prosthetic nose, stylish clothes and side-splitting humorous lyrics made Digital Underground platinum-sellers and stadium-fillers for several years in the late 1980s and early 1990s.

Jacobs’ keen eye for talent extended well beyond Tupac’s early days as a dancer and roadie for the band during its time on the charts.

According to an article by this news organization, musician and entrepreneur Tyranny Allen talked about his time running into Jacobs at the then-Serenader bar near Lake Merritt, turning a freestyle performance into a songwriting and performing stint.

On Thursday, music figures from the Bay Area and beyond paid their respects to multiple levels of Jacobs’ legacy.