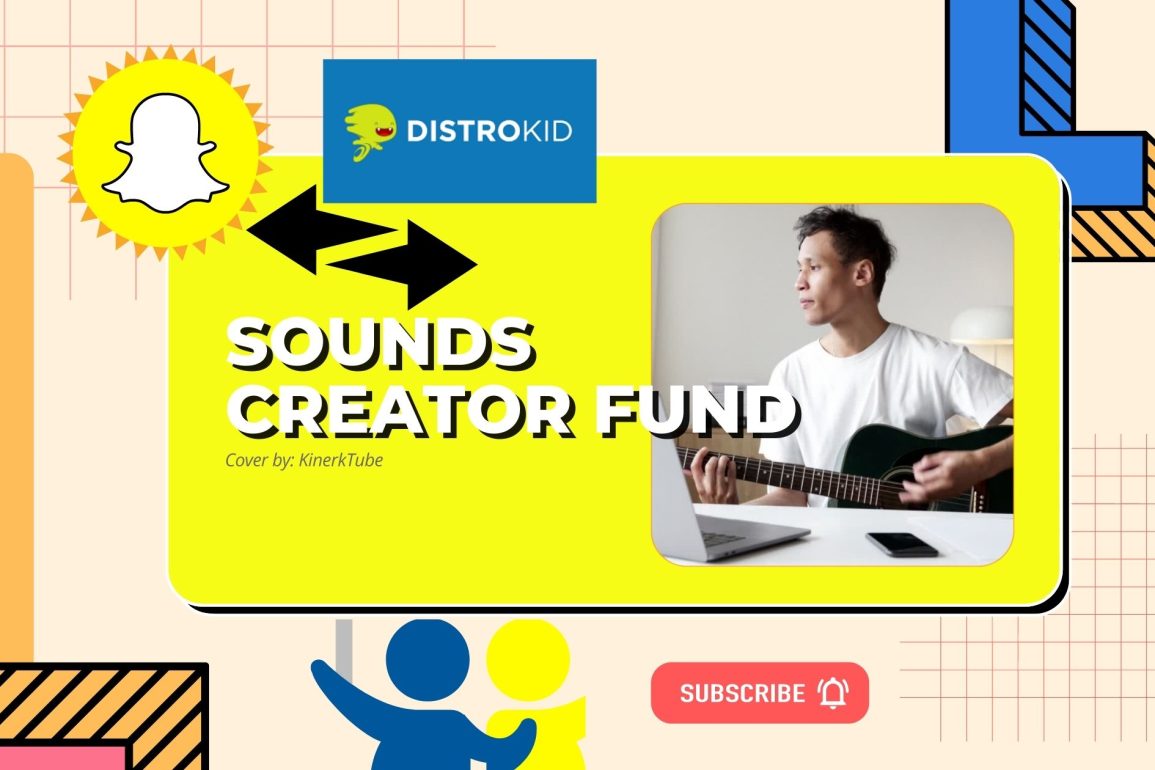 Snapchat Partners With DistroKid To Pay Artists Monthly Grants Up To $100,000 Via New ‘SOUNDS’ Creator Fund

Snapchat has partnered with Distrokid to launch a new Creator Fund, which they say is designed “to recognize emerging, independent artists for the critical role they play in driving creation”.

Starting in August, Snap says it will pay monthly grants of up to $100,000 to independent artists who are distributing music on Snapchat via DIY distributor DistroKid.

This new fund is a separate grant program for any musician that has opted into the Snapchat x DistroKid distribution deal by granting all rights.

Distrokid teamed up with Snapchat to let its artists distribute their music to the social platform in March 2021. Their partnership followed Snapchat’s launch of Sounds in October 2020, which lets users add music to their Snaps.

According to new stats published by Snap Thursday (July 28), videos created with music from Sounds on Snapchat have collectively resulted in over 2.7 billion videos created and over 183 billion views.

Over the next coming months, Snap says that it will provide creative and funding benefits to Sounds creators who are selected to receive a grant from the Snapchat Sounds Creator Fund.

As part of the Funding element of the program, Snap says that it has partnered with DistroKid to distribute payments for up to 20 songs per month at $5,000 per song.

Snap says that it anticipates awarding “up to” $100,000 in grants during each month of the program.

“SNAP WANTS TO HELP EMERGING, INDEPENDENT ARTISTS PRODUCE QUALITY CONTENT AND BUILD THEIR BRANDS BY RECOGNIZING SOUNDS CREATORS WHO ARE DRIVING TRENDS AND DEFINING CULTURAL MOMENTS – NOT JUST BASED ON THEIR FOLLOWER NUMBERS”.

Creative Support will also be provided to selected artists’ songs. Snapchat says that its Music Team is “always on the lookout for new licensed music that will drive creative expression through our Sounds products, based on the relevancy of songs to our audience”.

Whenever a licensed song is popular and resonating with our audience, it will have the opportunity to be included in relevant playlists in our Sounds creative tool, in a Snapchat Lens or in Spotlight.

Snap says that, with its new fund, it “wants to help emerging, independent artists produce quality content and build their brands by recognizing Sounds creators who are driving trends and defining cultural moments – not just based on their follower numbers”.

By providing meaningful funding and creative support, our goal is for artists to feel empowered to continue creating and pursue a career in music