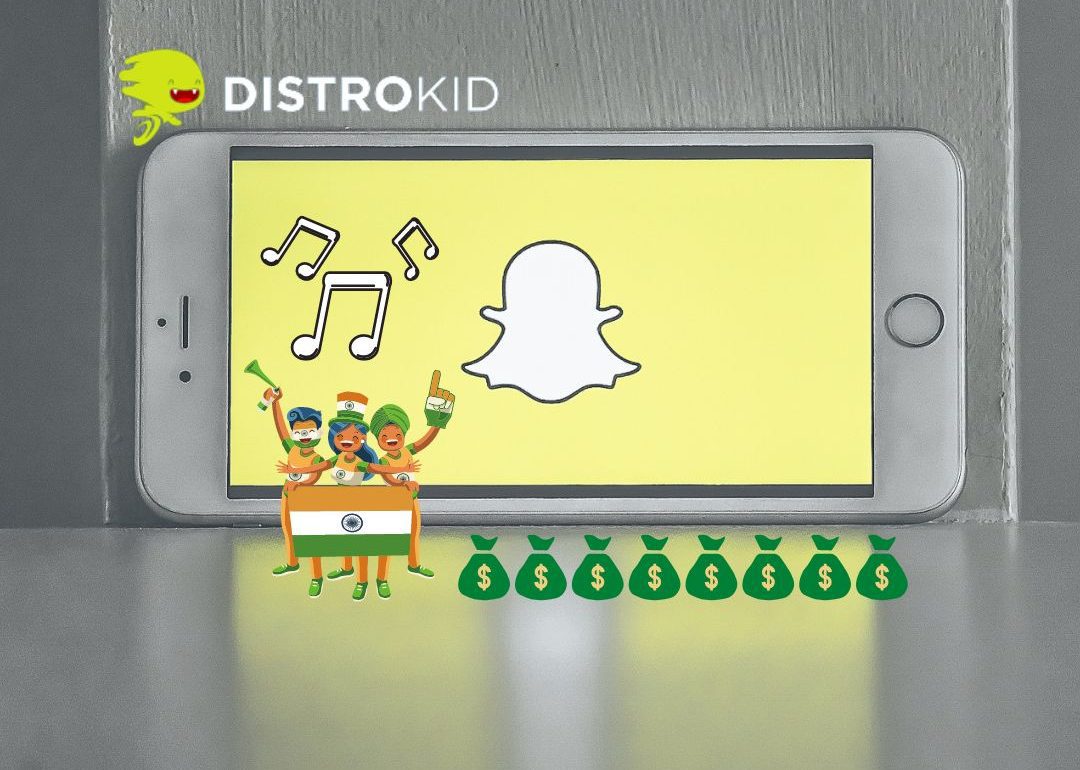 (India) Snap, the parent company of Snapchat, has reportedly partnered with DistroKid to pay Artists in India. The social app Snapchat and independent digital music distribution service Distrokid will now facilitate and distribute payments to sound creators based in India via this partnership. The company will pay $2,500 to around 20 artists per month.

Snap has stated that it will provide monthly grants of up to $50,000, from mid-November onwards to the top sound creators based in India that are distributing music on Snapchat.

The monthly grants will be for artists based in India and age 16 and above and where applicable, have parental consent, the company said in a statement.

We are excited to support independent and emerging artists in India who are driving creations on Snapchat. By providing meaningful funding and creative support, our goal is for artists to feel empowered to continue creating and pursue a career in music

Introducing Sounds, a feature that allows users to add licensed music to their Snaps as well as their own creations. It is widely used in India where users enhance their Snaps with music and are able to communicate in a fun way.

Snap’ said that whenever a licensed song is popular and resonating with its audience, it will have the opportunity to be included in relevant playlists in its Sounds creative tool, in a Snapchat Lens or in Spotlight.