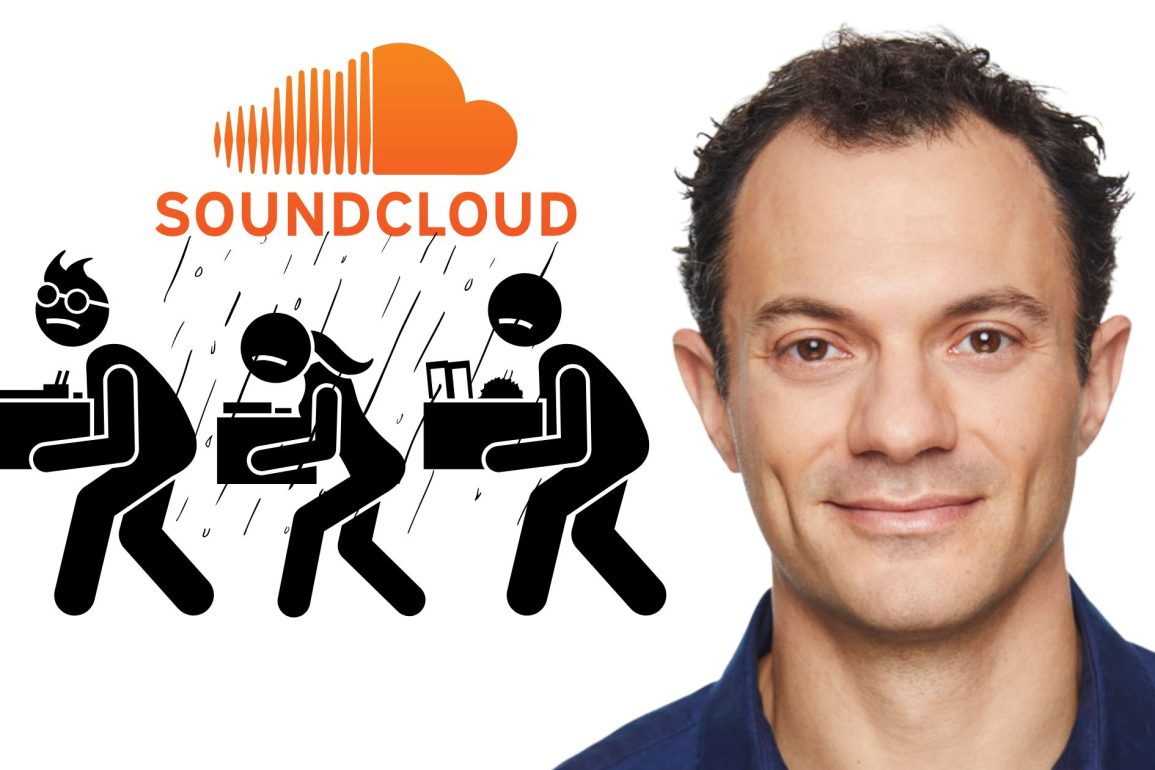 SOUNDCLOUD Laying Off 20 Per Cent Of It’s Workforce

SoundCloud, a Berlin-based social sound platform that enables users to create and share sounds, announced on Thursday, August 4, that it will lay off around 20 per cent of its workforce.

Today’s change positions SoundCloud for the long run and puts us on a path to sustained profitability.

The company says via a report by Billboard.

In a LinkedIn post, Michael Weissman, CEO of SoundCloud, says, “Making changes that affect people is incredibly hard. But it is one that is necessary to ensure SoundCloud’s long-term success given the challenging economic climate and financial market headwinds.”

He adds, “For those impacted by this decision, I want to thank you personally for your passion and contributions to SoundCloud and the artist communities we serve. You have all made an incredible impact on the music industry and artists’ lives.”

In 2017, the company slashed 40 per cent of its workforce when it struggled financially under the leadership of Alex Ljung. Since then, the German company has moved towards profitability with annual revenue of around $300M.

Launched in 2021, Fan-Powered Royalties allows every artist across WMG’s roster to be paid based on fan listening behavior on SoundCloud.

“Under FPR, each fan’s subscription or advertising revenue is distributed among the artists they listen to, rather than being pooled under the traditional pro-rata model the music industry has been using for over a decade,” SoundCloud mentioned in a press release.

SoundCloud: What you need to know

Founded in 2007 by Alexander Ljung and Eric Wahlforss, SoundCloud is a music entertainment platform powered by an ecosystem of artists, fans, and curators. The platform empowers artists to build and grow their careers by providing them with the most advanced tools, services, and resources.

The platform features over 300M tracks from 30M artists.

Want to leverage your SoundCloud songs, albums, and playlist discovery? Join KinerkTube.com today and create your artist page for free. Add your SOUNDCLOUD under your music tab and allow people to play, like, comment, and share inside our music maps social network. Grab a Free Forever Standard Package Plan today and get more than you can ask for hence KinerkTube, your place for smart music promotion and representation.