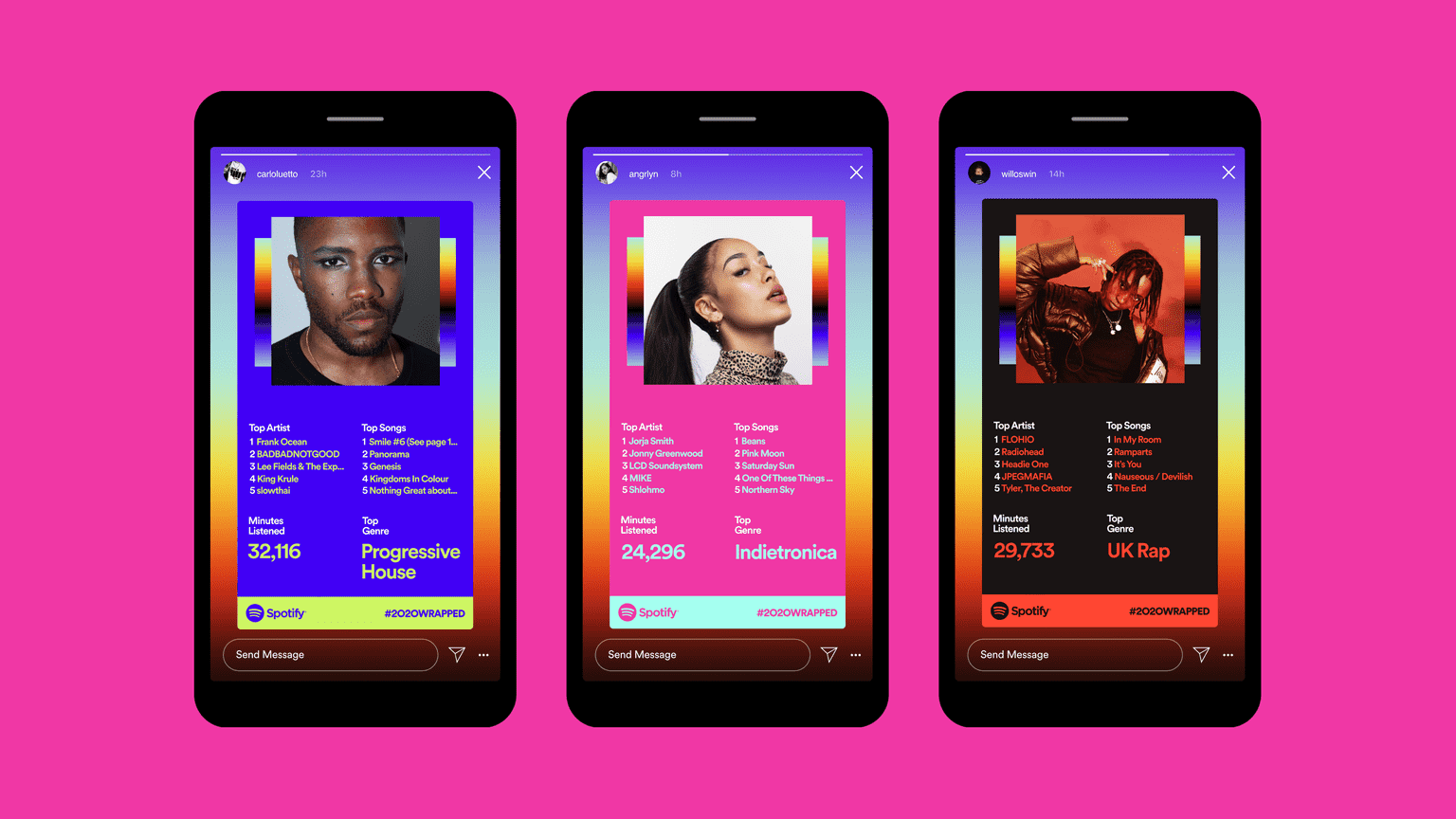 Spotify is today launching its 2020 Wrapped personalized experience — the music streaming company’s popular year-end review of users’ favorite artists, songs, genres and podcasts. Spotify is making a few changes for 2020 such as Wrapped, Quizzes, and Stories. Wrapped will be exclusively available on mobile for Spotify users, while a web experience will offer a version of Wrapped for non-Spotify users for the first time. 😮 This will assist Spotify’s continuing investment in podcasts, and deeper look into users’ podcast listening habits. And it will include new features, like in-app quizzes, a “Story of Your 2020” dedicated to users’ top song of the year, new Wrapped badges, personalized playlists, customization options for social sharing and other additions. 😎

The feature will launch in the Spotify mobile app for iOS and Android in global markets to give users their year-end insights; non-users will get a taste of Wrapped with a web version, where Spotify will share its broader global listening trends, including the most-streamed artist, top three podcasts and other popular music insights.

Spotify on Tuesday had shared some of these trends, noting that Puerto Rican rapper Bad Bunny had claimed the top spot with more than 8.3 billion streams in 2020. The top three podcasts, meanwhile, were The Joe Rogan Experience, TED Talks Daily and The Daily.

As for 2020, podcasts got more detailed in Spotify Wrapped, as well. Though the feature had included podcast insights in prior years, this aspect of the experience is being expanded in 2020 to include added metrics, like how many minutes users spent listening to podcasts in 2020 and the most “binge-worthy” podcasts of the year.

The new in-app quizzes feature will allow users to guess before the trends Wrapped reveals. These quizzes will let Spotify listeners guess which were their top podcasts, top artists and even which decade’s songs they streamed the most. Users will also be able to see which new genres they discovered during the year.

Stories, naturally, will make an appearance in this year’s Wrapped, too. The company was recently spotted as testing a Stories feature in its app — a continuation of tests Spotify began last year with Storylines and again in January 2020, when it first began to allow influencers to post Stories to introduce their playlists. Now, those influencers also include musicians themselves, according to the latest tests.

In Wrapped, Spotify is introducing “Story of Your 2020,” which shows your top song from the year from its first stream to its 100th stream and several milestones in between.

Premium users will gain access to new badges this year based on how they listened. Some will earn the “Tastemaker” badge, if their playlists gained followers; others will earn a “Pioneer” badge for listening to songs first, before they hit 50,000 streams. The third badge, “Collector,” will be awarded to those who added some number of songs to their playlists this year.

Along with Wrapped, users will get access to three new personalized playlists. One, called Your Top Songs, features users’ favorite tracks from the year. Missed Hits, meanwhile, will recommend popular songs in 2020 that you didn’t listen to, but Spotify thinks you would like. And for listeners in the U.S., U.K., Ireland, Australia, New Zealand and Canada, a third playlist called On Record will introduce a mixed media experience that highlights users’ top 2020 artists.

As always, a big part of Wrapped is the social sharing component. This year, users will be able to personalize their Wrapped sharing card by picking from among four color choices before posting it to Facebook, Instagram, Snapchat or Twitter.

How KinerkTube Makes Marketing Your Music Easy and Economical

2020 Wrapped arrives today on iOS and Android. Later today, Spotify will also roll out its Wrapped creator experience for podcasters and artists. 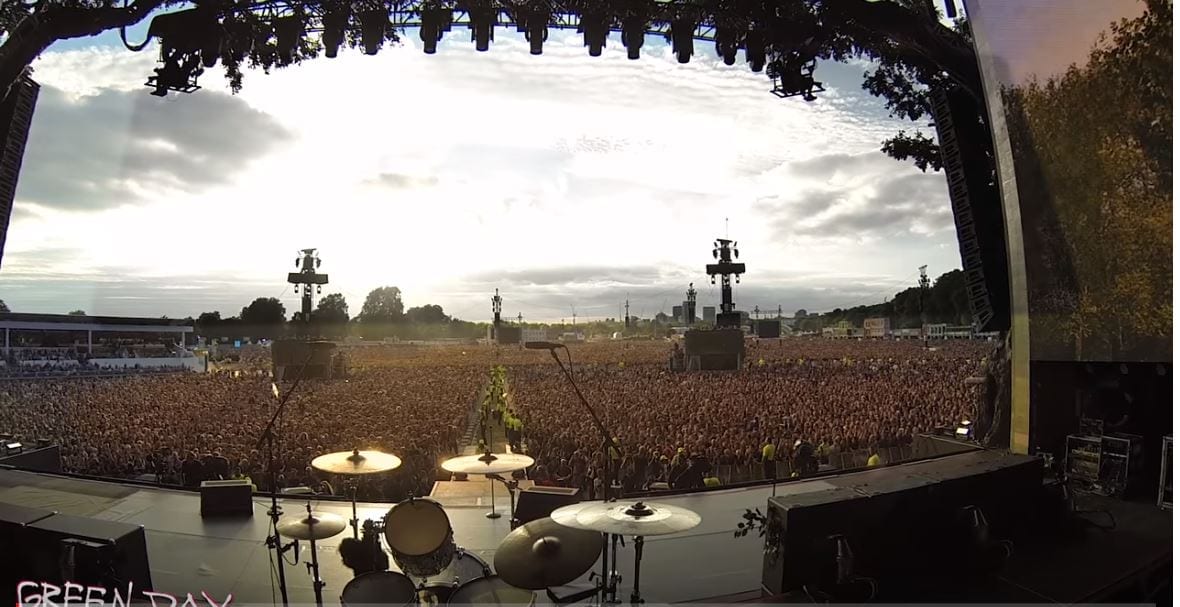 Watch: A crowd of 65,000 sings ‘Bohemian Rhapsody’ perfectly while waiting for a Green Day concert