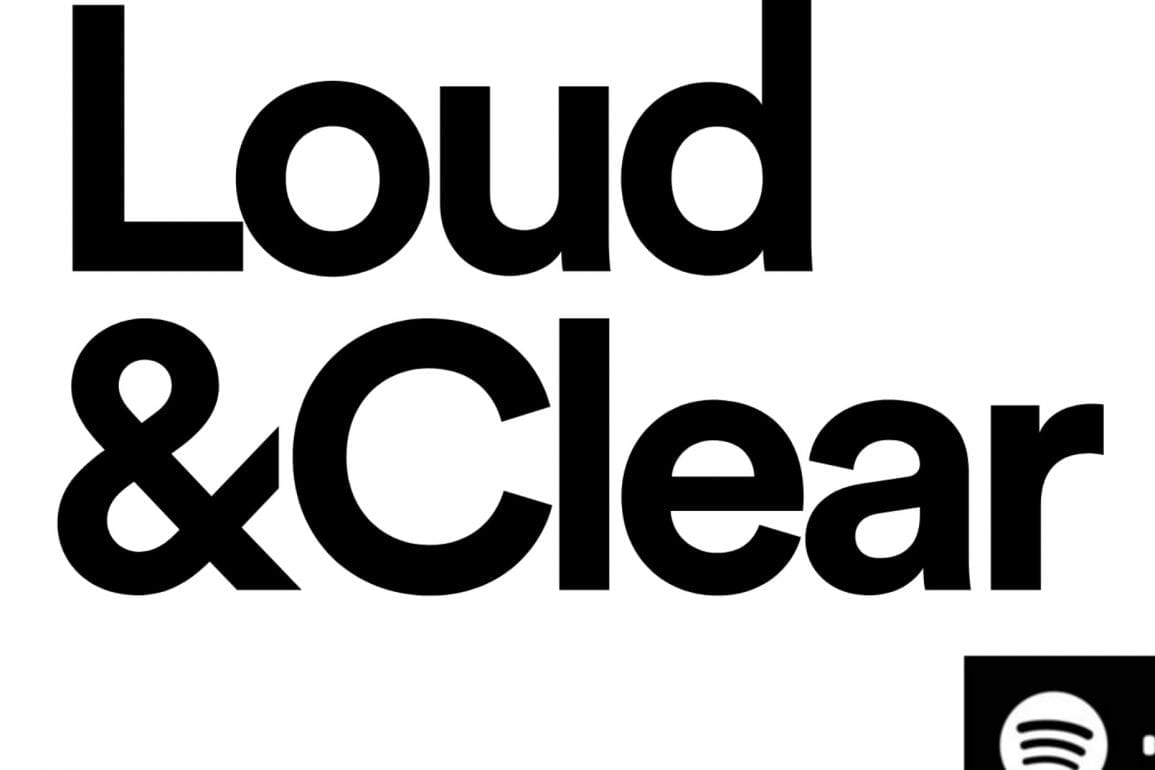 Many Artists have had concerns now for a good decade along with many questions about artist income from streaming. It seems to have been a “vanilla” topic but now the streaming site reads.

“Our aim with this site is to provide a valuable foundation for a constructive conversation.”

The new initiative tackles both the macro- and micro-economic picture, firstly informing readers on the impact of streaming to the music industry as a whole, and then breaking down the mechanics and stakeholders within Spotify’s business model.

It seems as if Loud & Clear reads like a direct rebuttal to music rights holder organizations such as the United Musicians and Allied Workers Union, which recently killed a campaign for one-cent streaming payouts on Spotify. The organization has been critical of Spotify, stating that despite Spotify’s increasing valuation, rights holders have not seen an increase in their royalty rates. Spotify operated at a profit for the first time in Q4 of 2018.

In one section, Spotify directly addresses their logic for not focusing on rate per stream.

“In the streaming era, fans do not pay per song so we don’t believe a ‘per stream’ rate is a meaningful number to analyze,”

They later state that Spotify has generated more income for rights holders compared to its competitors. The company has paid out $23 billion to rights holders in total, including $5 billion in 2020 alone.

United Musicians and Allied Workers Union Co-FounderDamon Krukowski responded to the company’s initiative suggesting their transparency has been insufficient. He reiterated the organization’s desire to gain insight into Spotify’s existing agreements with major record labels and the company’s income generated from channels outside of subscriptions and ad sales.

Audiomack Opens Monetization Program to All Creators in the US, UK & Canada

What is your opinion about Loud &Clear by Spotify?

We hear you. Artists deserve more transparency about the complicated economics of music streaming, so we launched Loud & Clear, a new site full of data and resources about the royalty system, the players, and the process. Have questions we didn’t answer yet? We’re asking artists to submit additional topics they want info on in the “What Else?” section at the bottom.