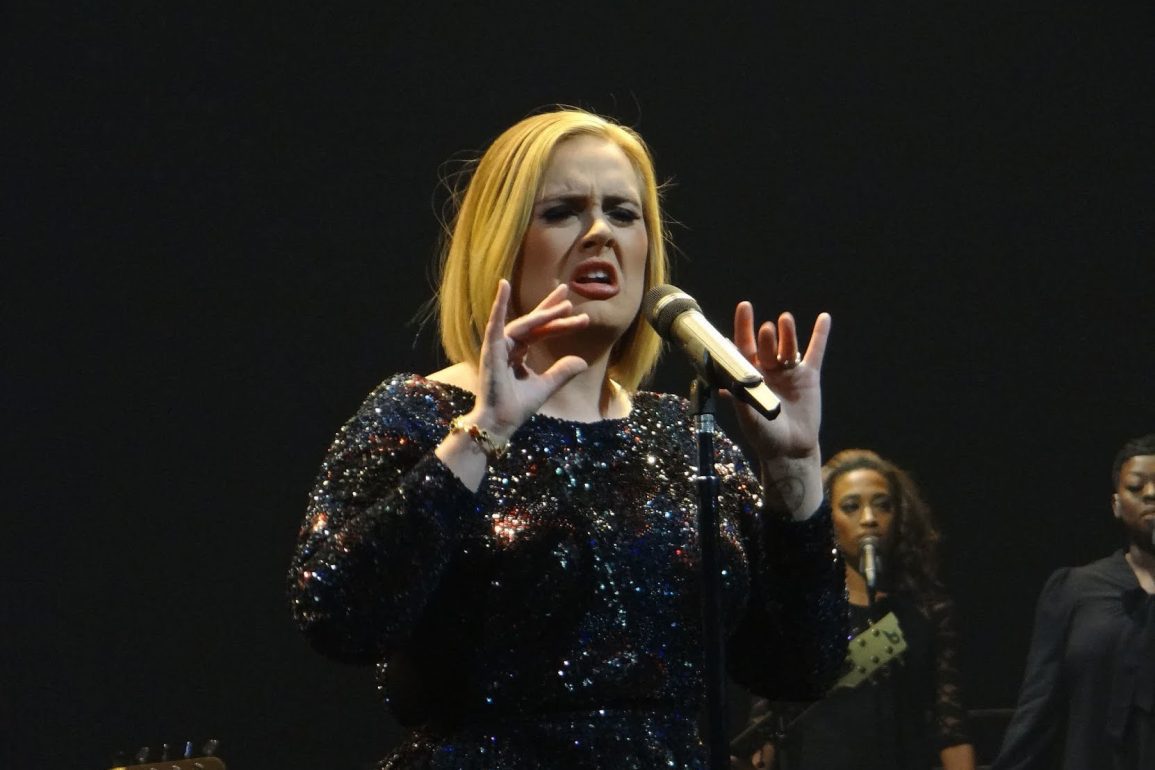 BIG UPDATE: Who else has waited for Spotify’s default shuffle to stop?  Now Spotify no longer shuffles albums by default. If, for some reason, this is an annoyance, blame Adele. The singer apparently requested that the platform play an album’s tracks in the order artists intended, and Spotify has complied.

As reported by the BBC, Adele appears to have made the request directly to Spotify, with the change taking place following the release of the Grammy-winning singer’s album ’30.’ She explained her reasoning in a tweet that read:

“This was the only request I had in our ever changing industry! We don’t create albums with so much care and thought into our track listing for no reason. Our art tells a story and our stories should be listened to as we intended.”

The Shuffle Toggle button, which looks like two arrows crossing each other, has now been officially removed from an album’s page, meaning that tracks will complete in order when hitting Play. Users can, however, still shuffle tracks by going to the Now Playing View and selecting the Shuffle Toggle from there.

As Adele mentioned, we are excited to share that we have begun rolling out a new Premium feature that has been long requested by both users and artists to make play the default button on all albums,”

Chris Macowski, the head of music communications at Spotify, confirmed to The Verge.

Adele’s first album in six years saw 60.7 million streams globally on the first day it was available, with the song Easy on Me now holding the Spotify record for most listens in a single day.

This is the second significant change Spotify has undergone recently. The company finally rolled out its live lyrics feature globally last week, allowing users to see a track’s words scroll across the screen in real-time as it plays. Spotify will be discontinuing the “Behind the Lyrics” feature as a result of Live Lyrics’ introduction.