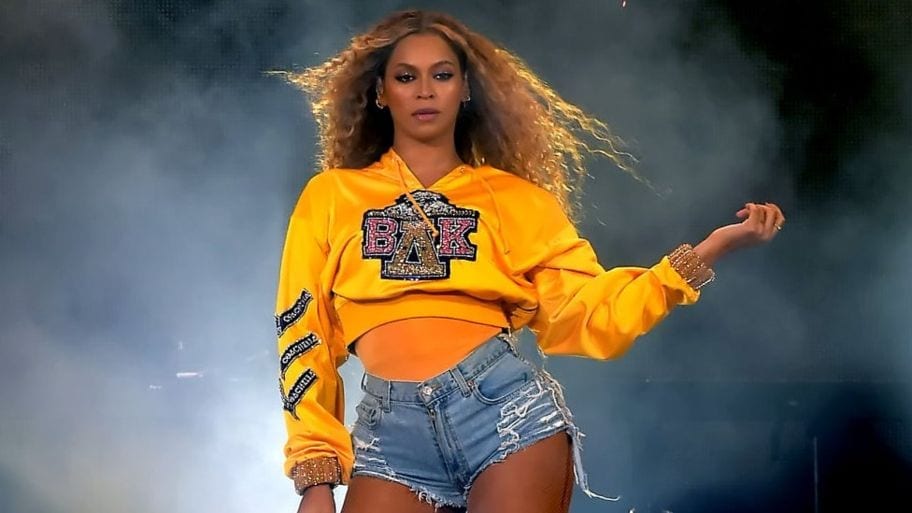 The much anticipated Beyonce documentary (Homecoming)

The much anticipated Beyonce documentary, Homecoming, has finally been  released on Netflix and much to the delight of the BeeHIve does not disappoint.  The 2 hour and 17 minute film, highlights the 8 month creative journey into the iconic   2 hour Coachella performance that paid tribute to the black experience in America while honoring  historically black colleges and universities. According to Netflix, Homecoming offers “an in-depth look at Beyoncé’s celebrated 2018 Coachella performance from creative concept to cultural movement.” Beyonce’s Coachella set marked the first time a black woman has headlined the festival since its inception in 1999. In addition to Homecoming on Netflix, Beyonce also dropped a surprise album, Homecoming Live, a live album featuring all of the 40 tracks performed during her Coachella set. The new album is currently available on all music platforms.