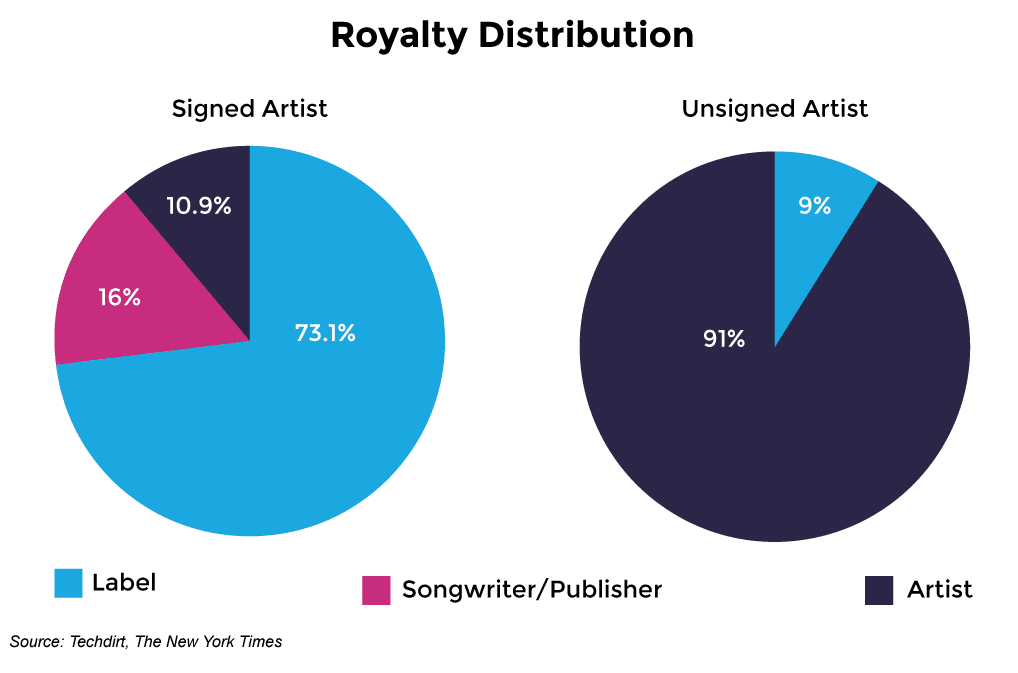 The US Copyright Office, Washington, D.C.

The US Copyright Office, Washington, D.C.

The U.S. Copyright Royalty Board (CRB) has officially published a significant streaming royalty rate increase for songwriters and publishers.  Will it be challenged by the streaming service companies?

Last year, songwriters and publishers scored a major increase in streaming royalty rates.  Now, since the 44% rate bump has been officially published by the U.S. Copyright Royalty Board, streaming services have 30 days to challenge the increase.

“The Copyright Royalty Board publisher today the Final Rates and terms for songwriters for mechanical royalties (Decision was announced a year ago),” National Music Publishers’

“NMPA and NSAI [Nashville Songwriters Association International] fought hard to increase songwriter royalties by 44%+.  The digital music platform companies now have 30 days to appeal that ruling, and in effect declare war on songwriters.”

Now the obvious question on everyone’s mind is whether any of the streaming platforms will appeal the ruling!?!🤔

Israelite’s aggressive tactic is a pre-battle strike, with threats of a ‘war’ potentially cooling any plans to challenge the ruling.  Who knows if that tatic will work. Previously, mega-platforms like Spotify, Pandora, Sirius XM and others haven’t backed down or been afraid to challenging royalty rates and terms they deem unfair, especially when investors are at stake to lose money.

Already, Apple has indicated that it won’t issue a challenge, according to Israelite.😃  That’s great news for publishers and songwriters, though it may also be a competitive tactic by Apple to outgun its competitors by forcing higher royalties on everyone.🤔

The net result, of course, is great for songwriters and publishers.  Though maybe Spotify isn’t so eager to play along — let’s see.

‘POP, LOCK & DROP IT’ RAPPER HUEY DIED AT 32 After a Shooting in Missouri

By admin
In All VideosYour Mainstream Music/News

“We will know soon whether some digital companies want to be partners or want to attack the Songwriters who make their businesses possible,” Israelite continued.   “Stay tuned.”

The warring words could work, and effectively protect the royalty gains in question.  But Israelite’s pitbull approach may also backfire.  Just recently, Israelite was accused of tortious business interference by principles of the American Mechanical Licensing Collective (AMLC), a group competing with an NMPA-backed coalition to fulfill the duties the the Music Modernization Act’s Mechanical Licensing Collective (MLC).

According to the allegations, Israelite directly threatened AMLC board members to quit their posts, while promising damage to their careers if they didn’t.  Within 48 hours of the AMLC’s announcement, two prominent members — George Howard and Larry Mestel of Primary Wave Media — had mysteriously resigned.

Israelite declined to respond to the allegations.

Separately, the NMPA is leading the charge on an ‘industry consensus’ MLC proposal, one stacked with serious support from major publishers and several other sectors.  That may satisfy the MMA’s directive that the selected MLC body enjoy ‘majority’ support from the music industry, though the AMLC is zealously attacking the NMPA and major publishers for their inability (or refusal) to properly remunerate independent publishers and songwriters.

Meanwhile, the U.S. Government itself is sputtering along, with another crippling shutdown possible if Donald Trump doesn’t get his near-$6 billion funding for a border wall.  Exactly how that would impact the 30-day appeal window is anyone’s guess, though it certainly won’t speed things along.