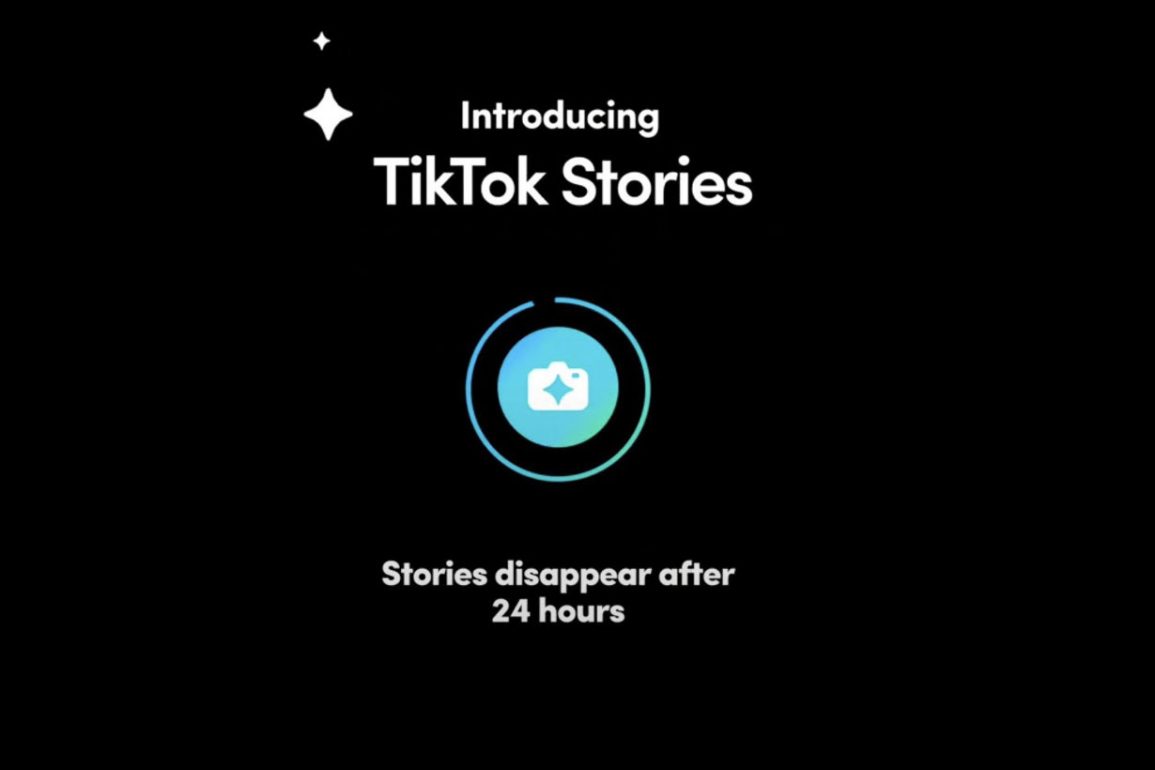 After all the others cloned TikTok, TikTok tests a stories clone

For a few years, every social media app adds story like features copying the success of Snap Chat and then Facebook and so on…, and now it’s apparently TikTok’s turn to add this feature. The popular social video app is experimenting with a new stories feature. The feature was highlighted by Matt Navarra on Twitter, and a TikTok spokesperson confirmed the test in an email to KinerkTube.

The new feature is nonetheless called “TikTok Stories,” and it appears to work like the other stories functions on apps like Facebook, Instagram, Snapchat etc.. Stories are present in a newly added slide-over sidebar, where you’ll be able to see stories posted by accounts that you follow on TikTok for 24 hours before they’re automatically deleted. Other users will be able to react and comment on your story, too. And just like on Instagram and other platforms, you’ll also be able to tap on a user’s profile picture to load a story.

TikTok describes the feature in the app as “a new way to interact with your fans.” Users can create a new story by tapping a “create” button that’s been added to the sidebar, and they can add the usual captions, music, and text. True to TikTok’s video-first nature, it seems stories have to be videos, not still images.

“We’re always thinking about new ways to bring value to our community and enrich the TikTok experience,” a TikTok spokesperson wrote in a statement. “Currently we’re experimenting with ways to give creators additional formats to bring their creative ideas to life for the TikTok community.”

The company didn’t provide any details on how extensively it’s testing TikTok Stories, nor when (or even if) it’ll see a wider release. However, a quick search on Twitter reveals a number of TikTok users who have already gotten access to the feature.

The fact that TikTok would experiment with stories isn’t surprising. Stories have been one of the only true constants in social media, with platforms from Instagram to Facebook to Linkedin to Pinterest to Netflix to YouTube to the Xbox app replicating Snapchat’s original feature from 2013. When they work, stories are a great way to get users to interact with each other on an app, offer a new place for ads, and generally keep the feedback loop of a social media app in motion.

Stories is also something KinerkTube has thought about adopting as the niche music community grows.

Stories aren’t always successful, however: just ask Twitter, which was forced to shutter its own stories clone — the creatively named Fleets — earlier this week, just eight months after it launched them, due to a general apathy toward the feature.