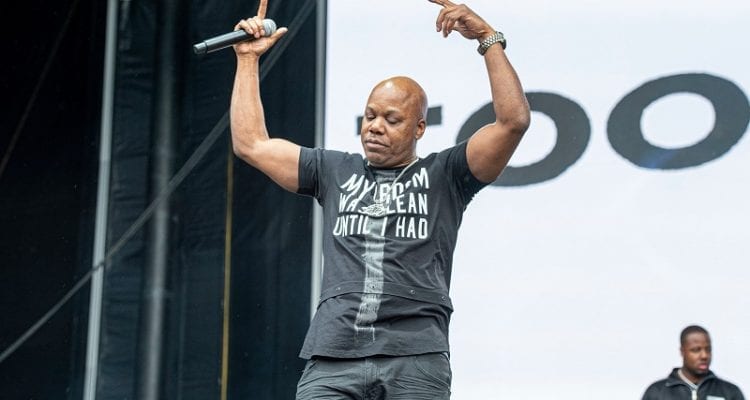 TOO $HORT ENDING THE DECADE WITH NEW ALBUM ‘THE VAULT’

Too $hort is ending off the decade with a new album. He announced to fans and followers that his latest project, The Vault, will release Friday, December 20th, 2019. This makes $hort’s 21st studio album.

Included on this album is 12 tracks featuring Mike Epps, Pimp C, Shorty B, PeeWee, and F.A.B.

Too $hort is credited as of one West Coast’s Hip-hop Pioneers. Some of his most popular songs include “Blow the Whistle,” “The Ghetto,” “Shake that Monkey,” and “Aint My Girlfriend.”

He is also known for his movie appearances in Menace ll Society and American Pimp. With one of the lead singles, “Me and Ya Momma” from the 11 track album being released featuring comedian Mike Epps. Many fans and industry associates of his such as ourselves, anticipate hearing the rest of what the LA rapper and “Oakland OG playa” has in store.

Find all these artists and more on KinerkTube “Underground Music Maps”

If you have a music passion and feel you should be a part of the Underground Music Maps directory & social network, then pick a plan that suits your needs, create a member profile, and build a page for the map if you are an Artist or Business. Furthermore, fans’s can join as a “Fan Member” and become an important role in the music scene too.

Join our community and share your music talent or skill, show love and support to the people of the industry, and find what you are looking for in one visually pleasing spot. It takes a true platform to help progress ones music goals, business, or project… and that’s where we come in…

KinerkTube.com  The First Original “Underground Music Maps” Directory & Social Network To reach success in your goals and make your dreams become a reality, remember the founder ‘s motto which is a simple and powerful quote to live by.

“It’s not always what we know, but who we know” KinerkTube Founder