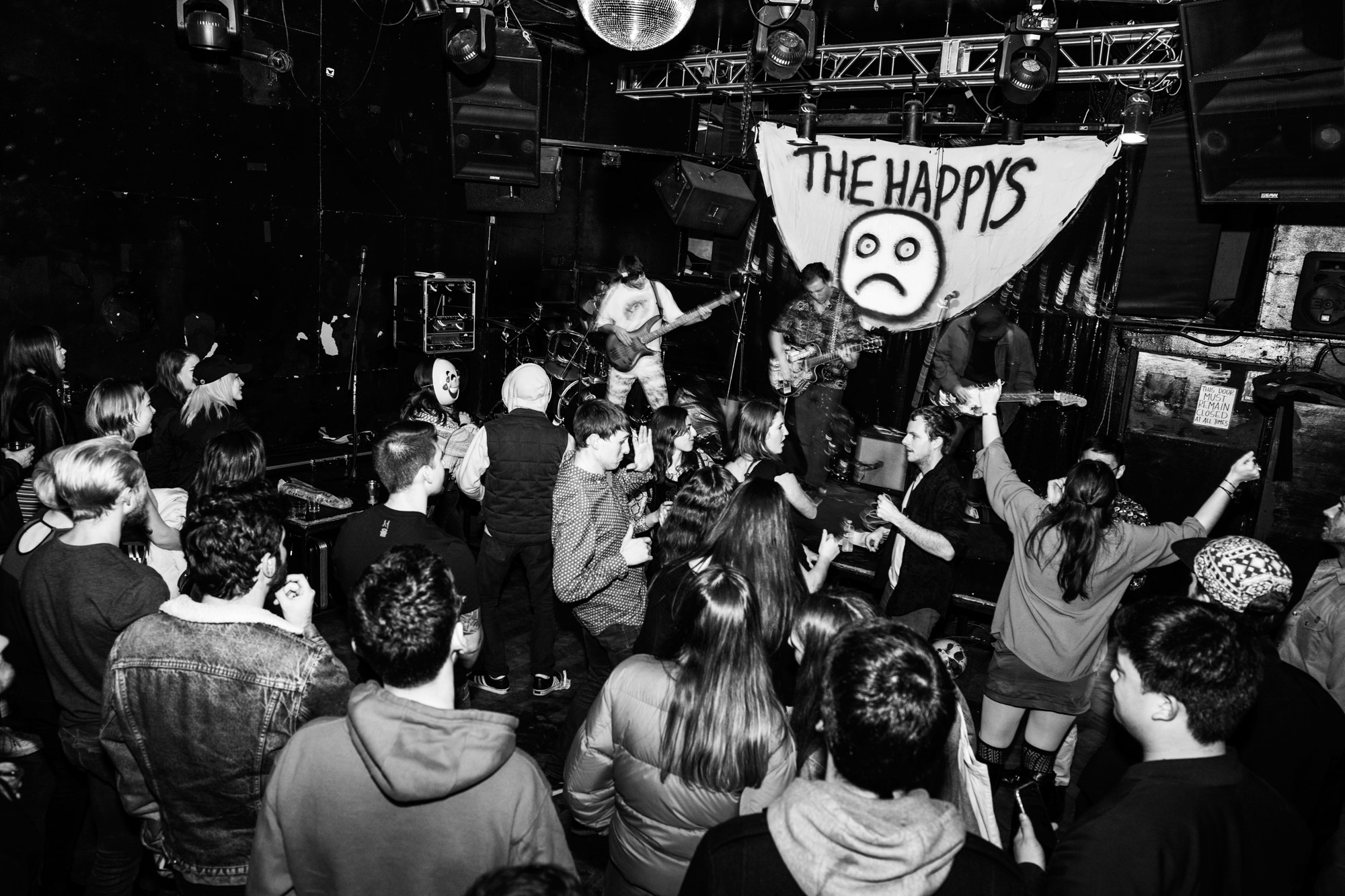 The Happys via Spotify

The Happys were started in 2012 they have played with Dwight Yoakam, Journey, Doobie Brothers Tim Johnston, Sammy Hagar, Del the funky Homosapien, Brothers Comotose, Big Brother and the holding company, and more. They have toured extensively through Pacific Northwest and acousticially in Australia, and all of the US. They have been praised by SF weekly, San Diego Times, LA weekly, Pop Matters, Broadway world, Jam in the Van and have a exciting growing cult following. The band has had lots of airplay with Alt. 105 (live 105). The band is managed by Rick Bonde who worked with Bradley Nowell and Sublime, Blink 182, 4 Non Blondes, and Skankin Pickle and Brothers Comotose. We have lost thousands to covid 19, and would love to work with your ou! Please use our music from Spotify and YouTube! www.thehappysofficial.com The Happys- Youtube  The Happys Facebook The Happys KinerkTube

No Merch Added Yet 😢
— Get Directions

No pages active in this slider.