Please rate your review by selecting one or more stars.

A versatile producer as well as an excellent solo rapper in his own right, Brotha Lynch Hung was born Kevin Mann in Sacramento, California. He hooked up with Master P for a 1993 EP named 24 Deep, but then went out on his own for his debut solo album, 1995's Season of da Siccness. Mann worked on production for Master P's I'm Bout It, E-40's Southwest Riders, and Mr. Serv-On's Life Insurance before turning back to his own career. Given a big push by Master P's breakout success in the middle of 1997, Brotha Lynch Hung's sophomore album, Loaded, followed in 1997. EBK4 followed in 2000 and both Blocc Movement and Virus appeared the next summer. The year 2002 was less busy, with Appearances: Book 1 being released in the spring and the Plague DVD following it that summer. His 2010 release Dinner and a Movie found him on Tech N9ne’s label, Strange Music. The concept album was followed by another, Coathanga Strangla, in 2011. Both efforts focused on the life of a serial killer.

Covered by the Press

Open To The Public

Attending this event? Help your friends lock in their plans... 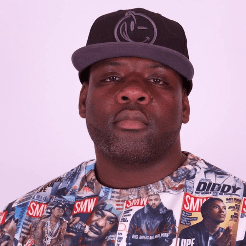 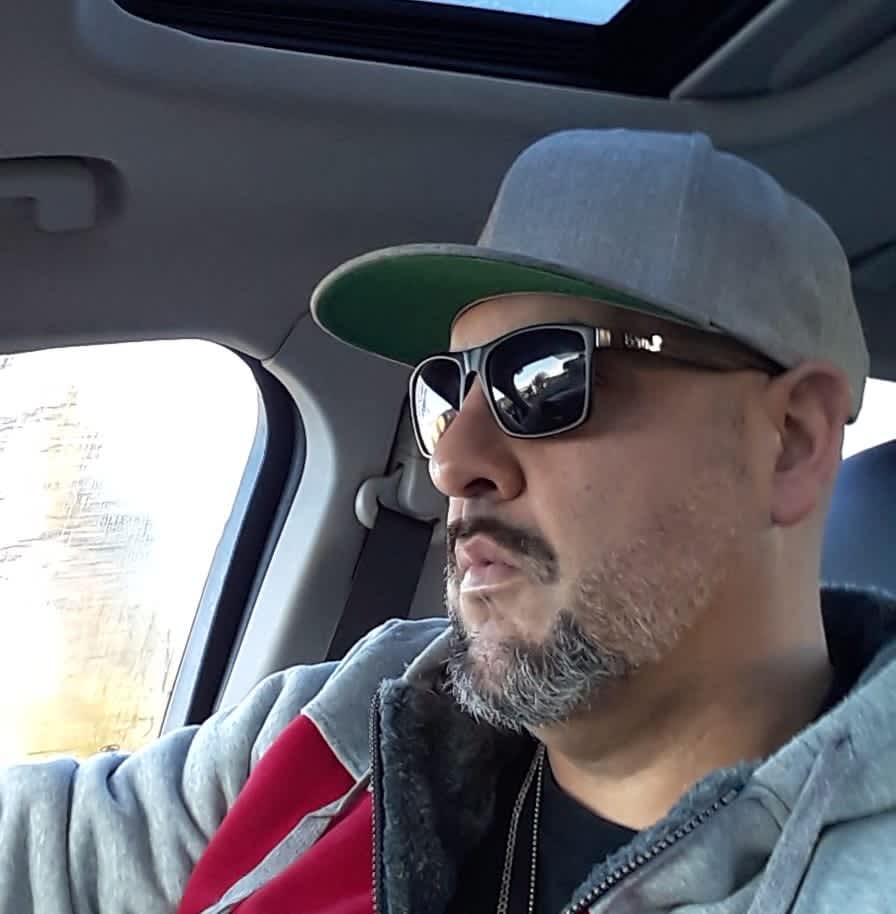 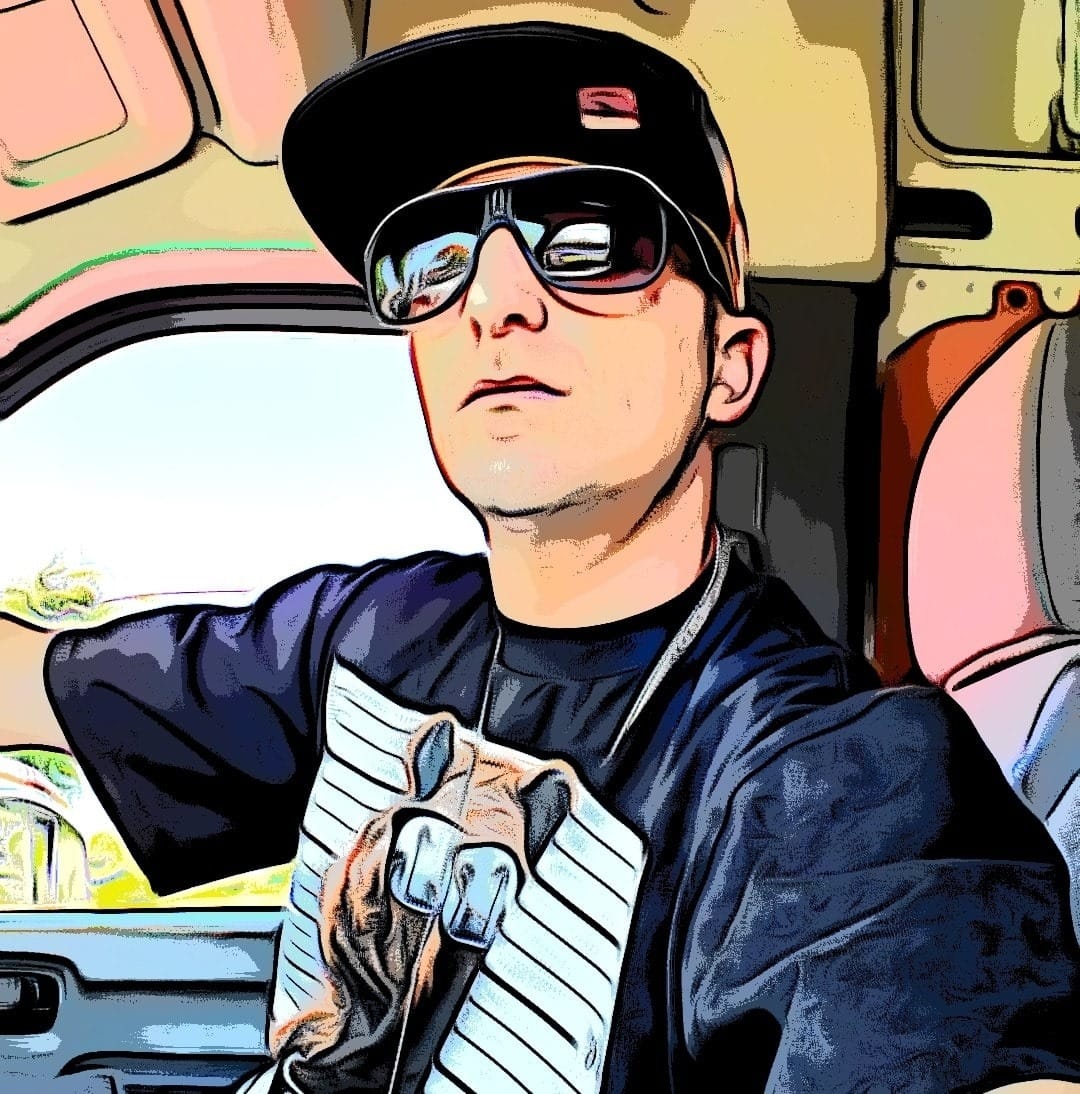 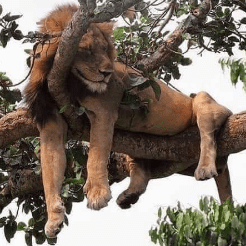 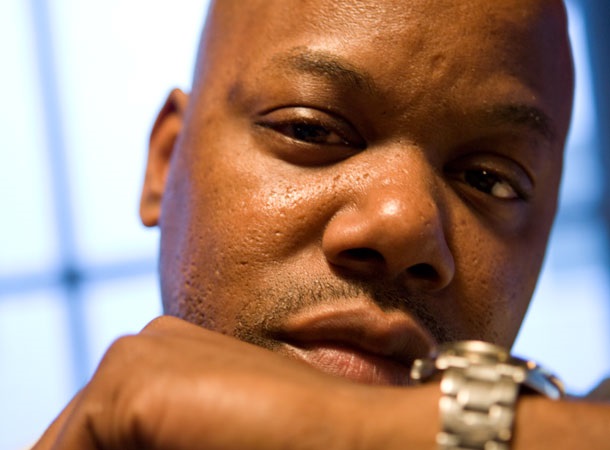 Too $hort at HopMonk Sebastopol 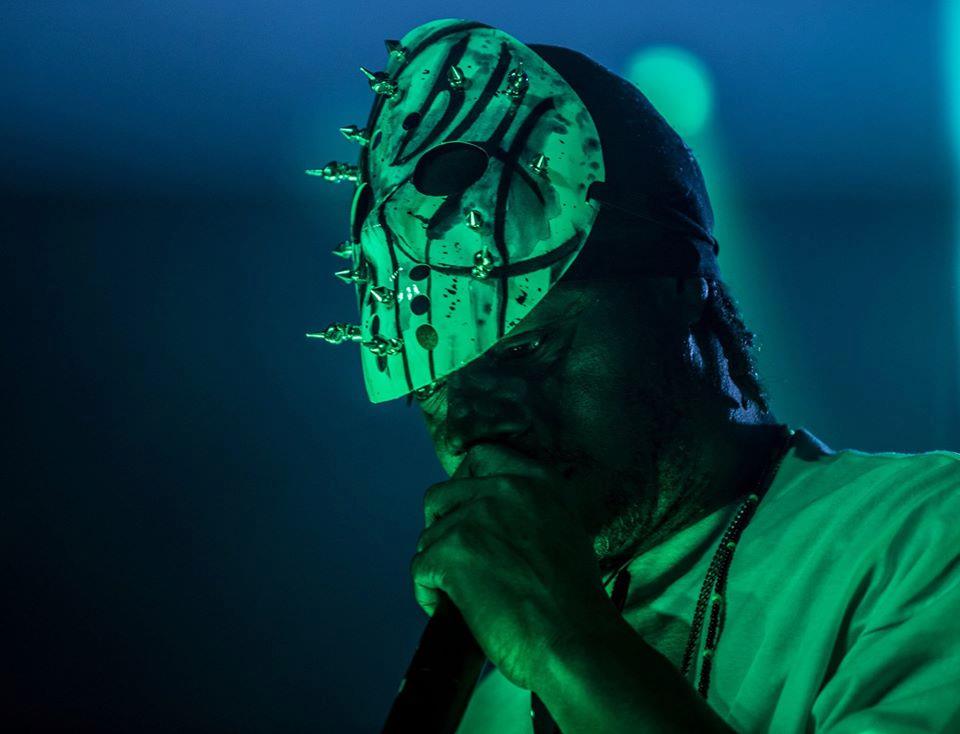 Krishna Pandit selected No Go to this event.